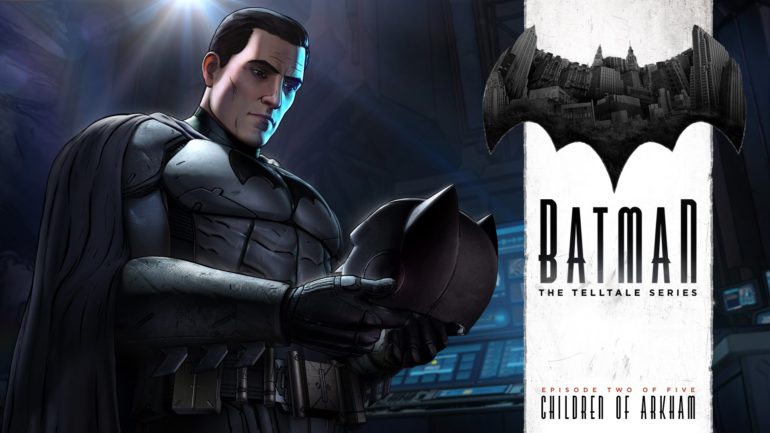 I thought that last year was a big year for Telltale Games but 2016 going into next year is turning out to be even bigger. With Minecraft: Story Mode ending this week and The Walking Dead  returning in November, there is a lot going on. However the launch of Batman: The Telltale Series has been just as big as they hoped, if not bigger.

The Dark Knight returns (no pun intended) this coming Tuesday, September 20, and R.A.G.E. Works will have a live broadcast of the new episode! For now, enjoy the launch trailer.