Batman: The Enemy Within Launch Trailer

Fresh off the heels of Telltale Games' amazing debut season of Batman, comes the followup story. Batman: The Enemy Within continues right were season one ended. In the wake of Lady Arkham's reign of terror, Bruce Wayne is keeping his promise to rebuild Gotham. Of course, things will not be easy since a certain laughing man knows his secret and is looking for some fun. Top that with The Riddler; a villain that predates the Batman returns to Gotham. The Dark Knight will have his hands full in this new story! 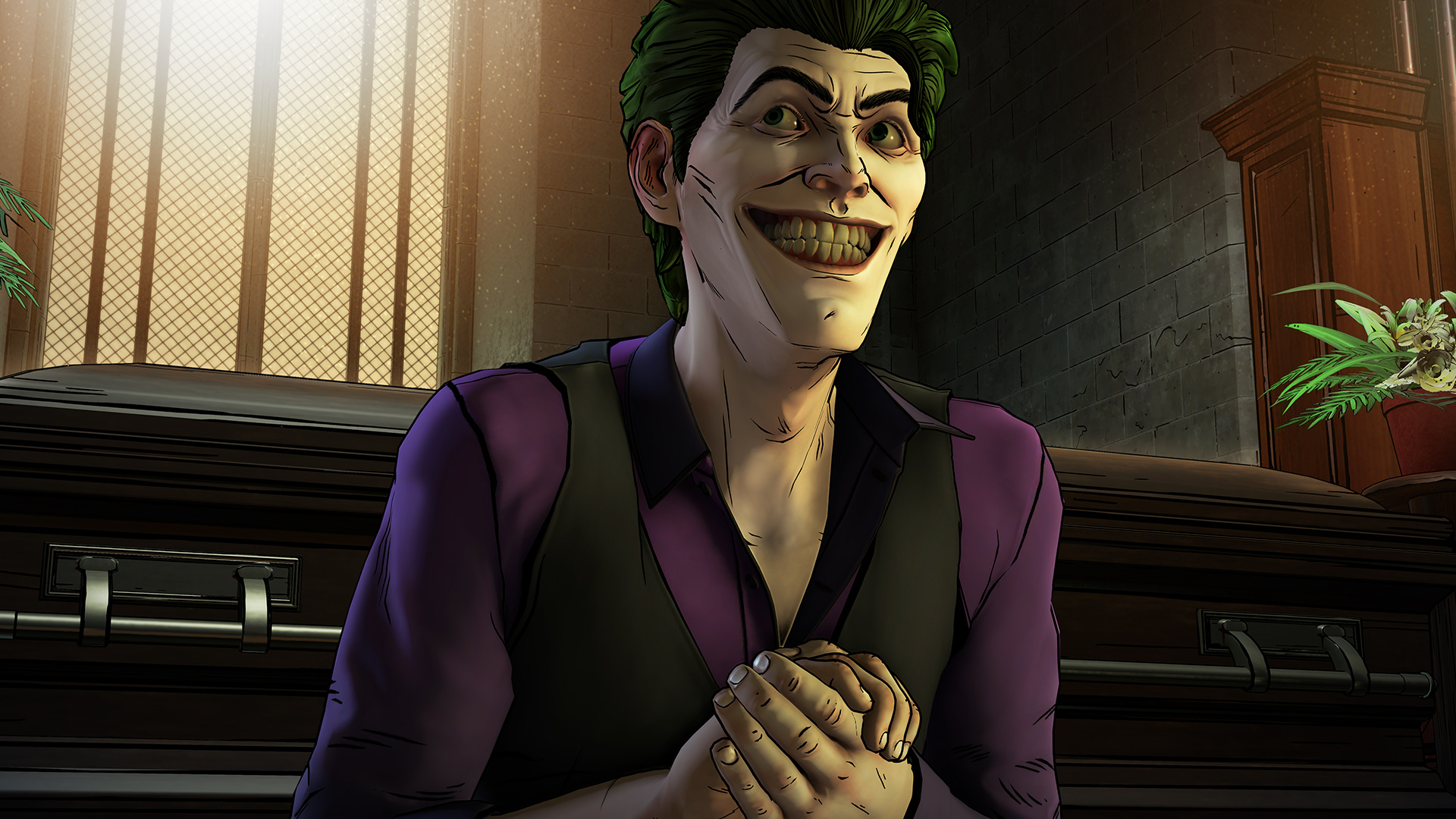 Episode one, ‘The Enigma,' launches August 8 on Xbox One, PlayStation 4, PC, and Mac. The series will become available on iOS and Android-based devices in early October, and will also be available at retailers across North America on October 3 on a special ‘Season Pass Disc' for Xbox One and PlayStation 4. The disc will include the first episode of the season, as well as download access to all subsequent episodes as they are released through an online connection. 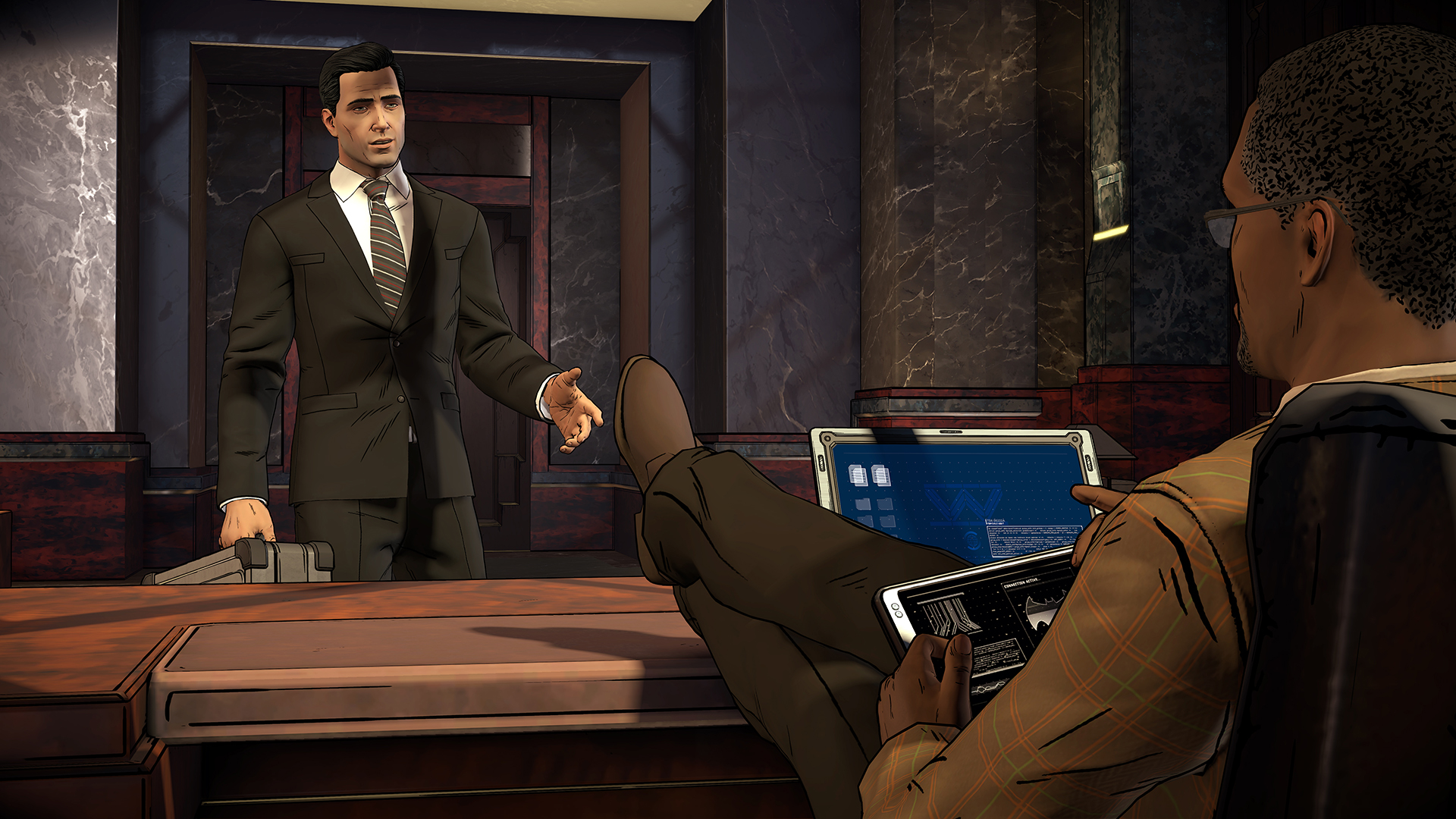 Amanda Waller appears in this trailer. This season is not going to be pretty at all. Get ready to watch the madness when the R.A.G.E. Works SlickStream debuts the game next week right here.