Batwoman Season One Arrives On DVD & Blu-Ray This Summer

The CW's Batwoman heads to DVD and Blu-ray this summer with its 20 episodes first season. Fans of the new CW series will be able to pick it up the five-disc set at retailers on August 18, 2020. In addition to the twenty episodes, the set arrives with tons of extras including the DC TV SDCC panel and much more that you check out below.

Fans who score the season on Blu-ray will also get a special disc with all five episodes of the Crisis on Infinite Earths arc that set the stage for the Green Arrow series finale.

The suggested retail price for the DVD is $39.99 while the Blu-ray version will run you $44.99. In addition to the physical release Batwoman: The Complete First Season will also be available for purchase digitally.

Have you been watching the series? Let know what you think of it in the comments. 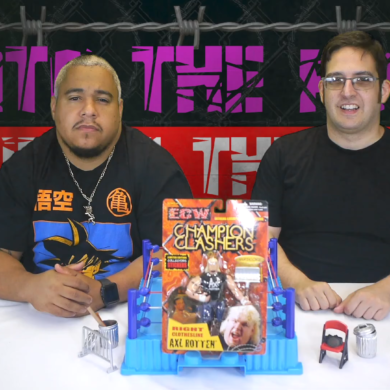