Batwoman Secures A Full Season Order From The CW

Ruby Rose's Batwoman made her debut during the last major CW crossover “Elseworlds” and while the reactions for both the actress and costume were mixed many felt it was inevitable that the CW would give the character a full season order. Deadline has reported that the CW has ordered a full season of the series and with Arrow approaching its eighth and final season the announcement comes at a great time.

I'm sure in the coming months we'll get a full length trailer but for now the teaser will have to do.

What did you think of Batwoman's debut during the crossover? Will you be checking out the series when it airs? 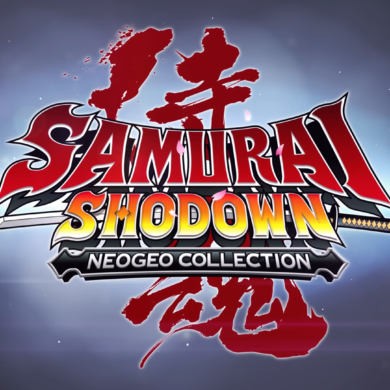