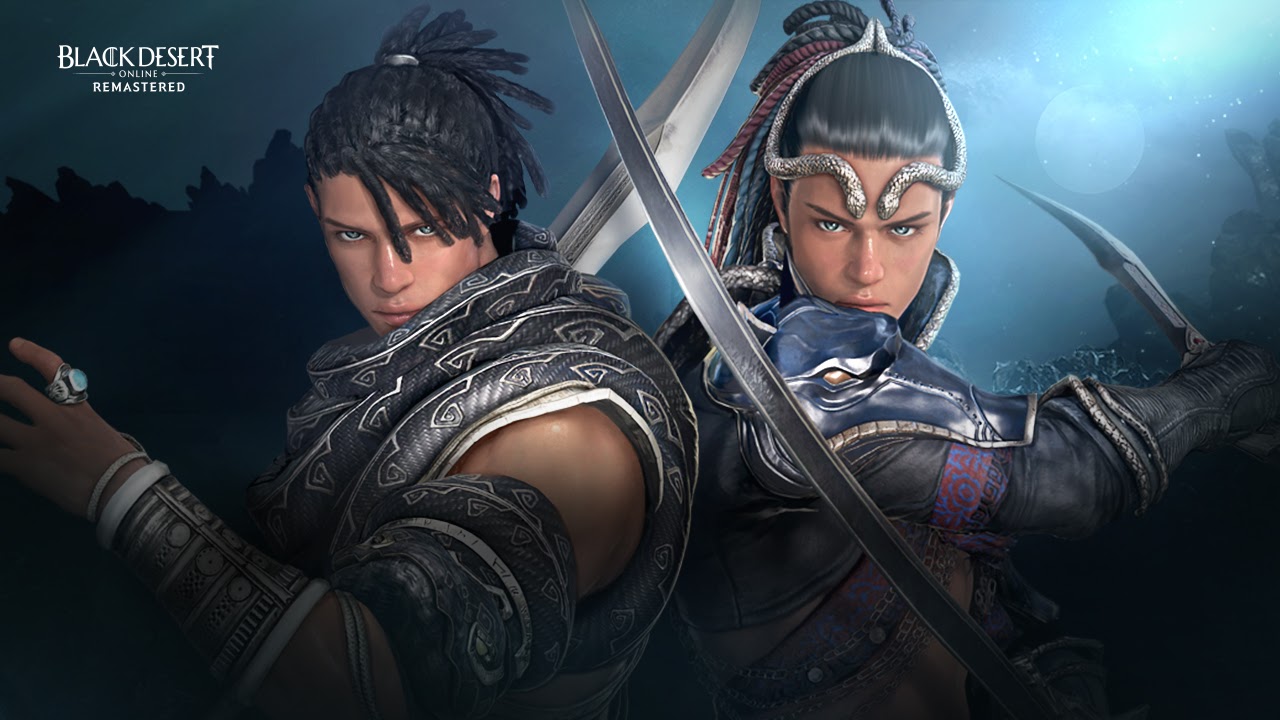 Black Desert Online will upgrade the Hashashin Class with Awakening and Succession skill next week. The twentieth class to be introduced will receive powerful upgrades to his arsenal. If you are new to the game, you can get a free seven day trial to test these abilities.

Rise of the Hashashin

Once Hashashin has reached his Awakening he is able to cut through enemies at a blistering pace. Now he fully wields the power of Valencian god Aal, along with a ferocious dual glaive. The Hashashin uses his awakening weapon for various new skills. Now he can summon sand snakes to aid in the disposal of his opponents.

With the Ensnaring Sands skill, he can shift the sand below an enemy’s feet and trap them in place. Constriction summons sand snakes to bind your foe, rendering them immobile. Paradise Surge allows Hashashin to quickly close the gap to a given enemy and deliver a lethal blow. Adventurers will discover whole new ways of playing this exciting new class when they unlock his awakening skills.

To ensure his distinctive Shamshir remains equally competitive, the Hashashin also received his Succession skills. These will ensure his ‘main weapon’ is as powerful as his Awakening weapon, allowing players to specialize in the weapon of their choice.

In addition to the Awakening and Succession updates, there is an ongoing Twitch drop promotion for anyone streaming and watching. More information on how to access this promotion can be found on the Twitch website. Gamers that don’t have Black Desert Online should also pay attention! Watching Twitch streams and learning about the game can help them snag a copy free of charge.

Players interested in Black Desert Online can sign up for the 7-day free trial via the official website, where they can also learn more about game updates and events.