The Striker reaches a new level of mastery over the martial arts, gaining access to a wider range of close-ranged techniques. With this latest Awakening, Strikers level 56 and above will be able to use the Gardbrace weapon, famed for its ability to temporarily produce a copy of its wielder and double the onslaught of attacks in battle. Also enhancing the Striker’s combat are fire elemental skills, as well as throwing moves like Hell Break and Infernal Destruction.

From Thursday, June 22 through July 5, take up to 40% off Black Desert Online packages purchased through Steam or www.blackdesertonline.com. 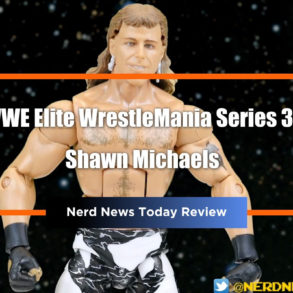