Blacula Arrives on Blu-Ray Just in Time for Halloween 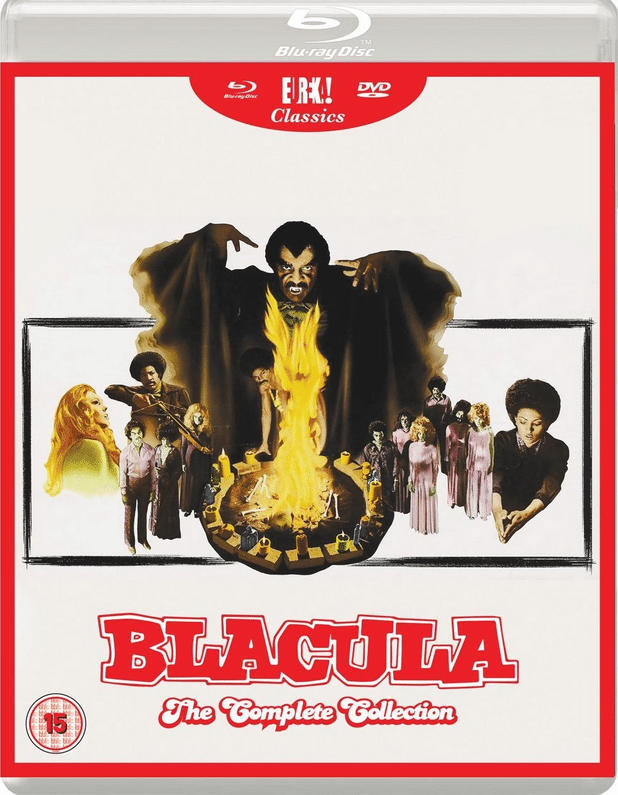 If you grew up in the  80's like I did then you know that the era of blaxploitation films was slow coming to an end. The lasting impact of the genre is felt in various mediums to this day and a lot the films are considered classics. It was not till I became a teenager that I got to see some of the great blaxploitation films of the 70's with my favorites being Coffy, Foxy Brown, Black Belt Jones and of course the Blacula films. I have waited for these films to get remastered so that I can add them to my collection. While the Pam Grier films are still on my wishlist I am happy to report that the Blacula films are making their debut on Blu-ray this fall. Fans will get the following features in Blacula: The Complete Collection: