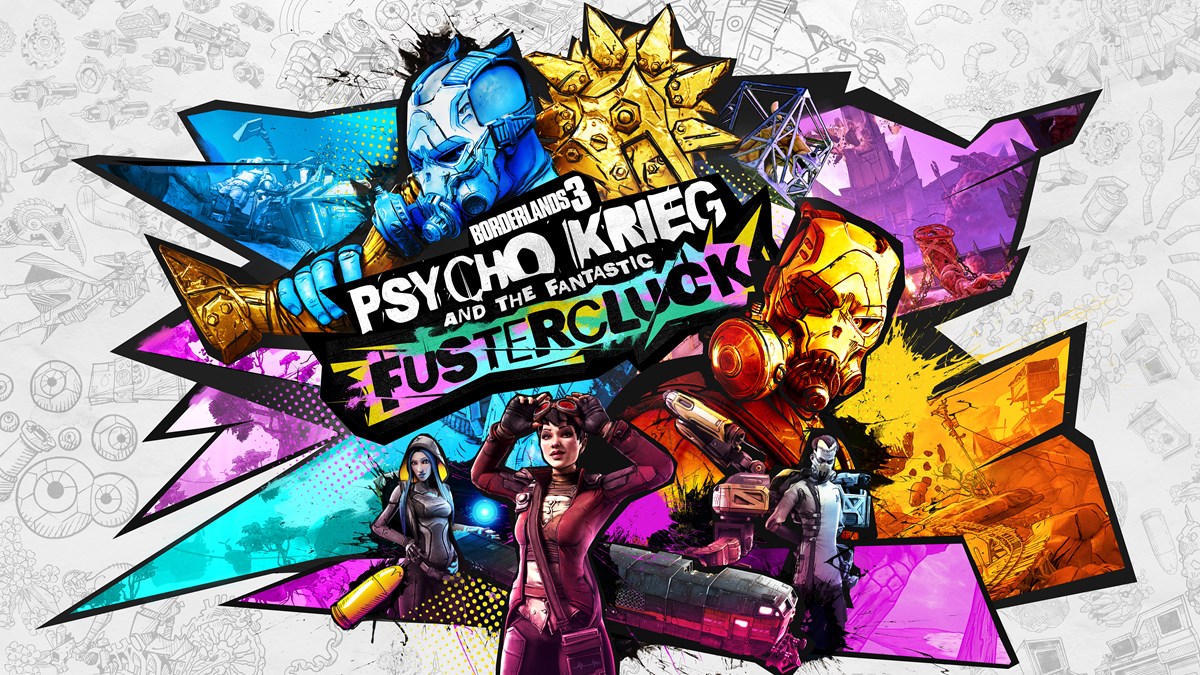 Borderlands 3 launches its fourth campaign expansion today. This DLC delves into the mind of Psycho Krieg. The aptly titled Psycho Krieg and the Fantastic Fustercluck is ready for consumption on PC and consoles. Included is what 2K says is probably the final level cap increase for the foreseeable future.

Psycho Krieg and the Fantastic Fustercluck takes place entirely in the titular meat maestro's messed-up consciousness. This is thanks to some absurdly advanced technology devised by brilliant scientist Patricia Tannis. Tannis is convinced that this unsettling environment holds the key to a mythical place she's dubbed “Vaulthalla.” She needs you to seek answers inside Krieg's mindscape. Only by surviving the perils of Krieg’s twisted inner world can you reap the rewards of Vaulthalla:

Psycho Krieg and the Fantastic Fustercluck is included with the Borderlands 3 Super Deluxe Edition and Season Pass. If purchased separately, you will need a copy of the base game to play this content. Enter Tannis' lab aboard Sanctuary III to enter Krieg's mind. Look for the psycho mask highlighted by a yellow exclamation point.

Borderlands 3 is available now on PC, PS4, Xbox One and Google Stadia. Check out the official website for full details.