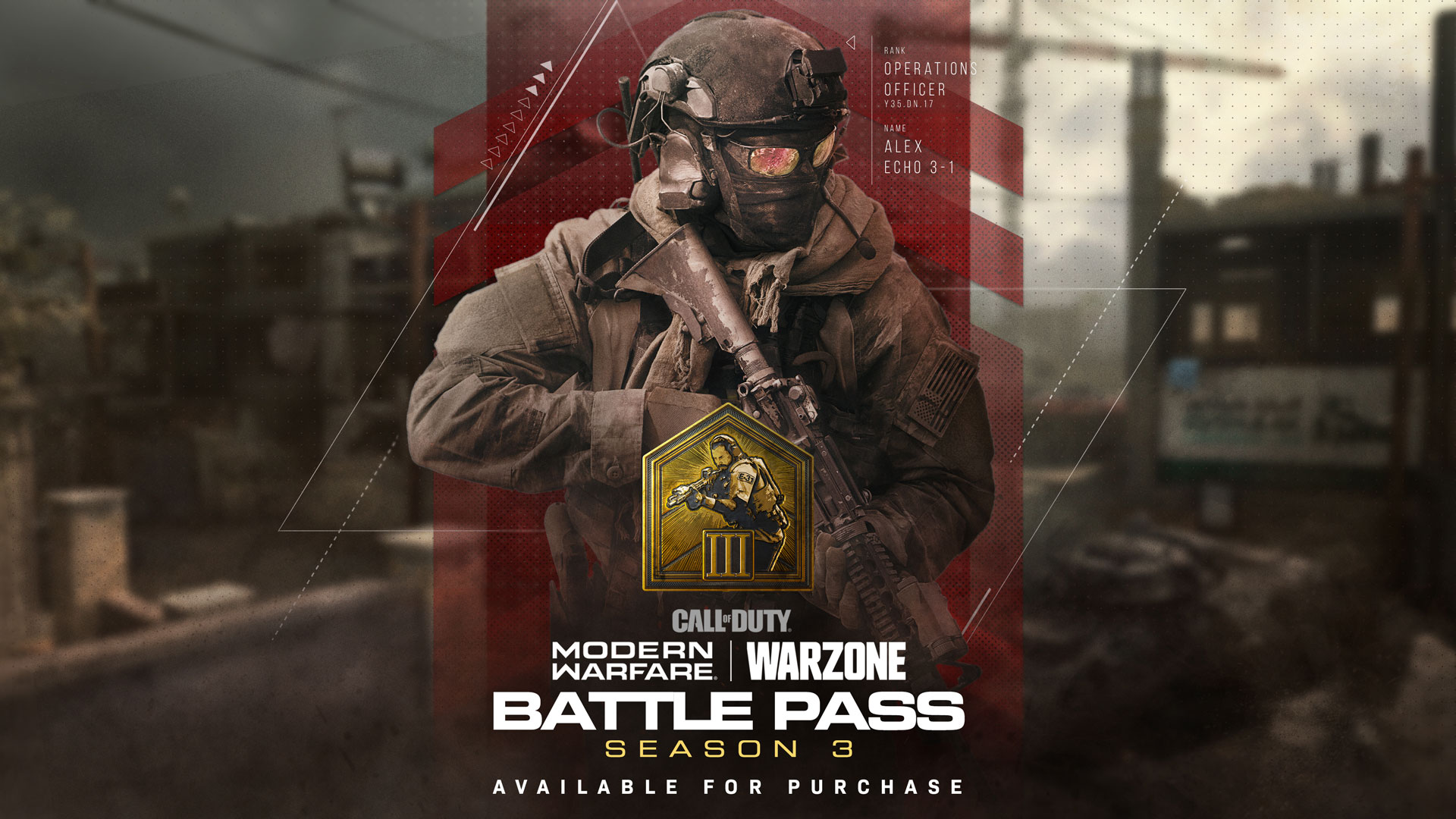 Call of Duty: Modern Warfare Season Three kicks off later today, featuring a new mode for free-to-play Warzone and two weapons free for everyone, as well as three Multiplayer maps and a wealth of additional content available this week.

As Ghost asks Captain Price for backup, a familiar face returns to fight the evil that has invaded Verdansk. Much like many new Operators who are just joining the biggest battle in Call of Duty history, he is regrouping with the Operators of Armistice to turn the tide of this ongoing conflict.

That Operator is Alex, and he joins the ongoing battle in Verdansk in the latest update to Modern Warfare, including Warzone, in Season Three.