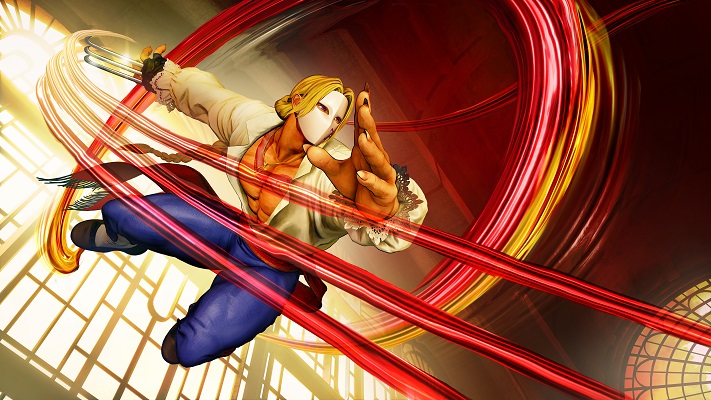 Capcom got off to a solid start at Gamescom 2015 as they unveiled a new and improved Vega (Balrog in Japan) for Street Fighter V. Long time Street Fighter fans will immediately see that that the Spaniard got both cosmetic and attack upgrades including the choice of claw or no-claw fighting modes. The choice of fighting modes changes the character greatly as no-claw brings in new command grabs to punish opponents. When Street Fighter Champion Edition came out Vega the first boss character I  learned how to use so it's great to see him in action with some notable enhancements. What do you guys think of Vega's return and his new move set?