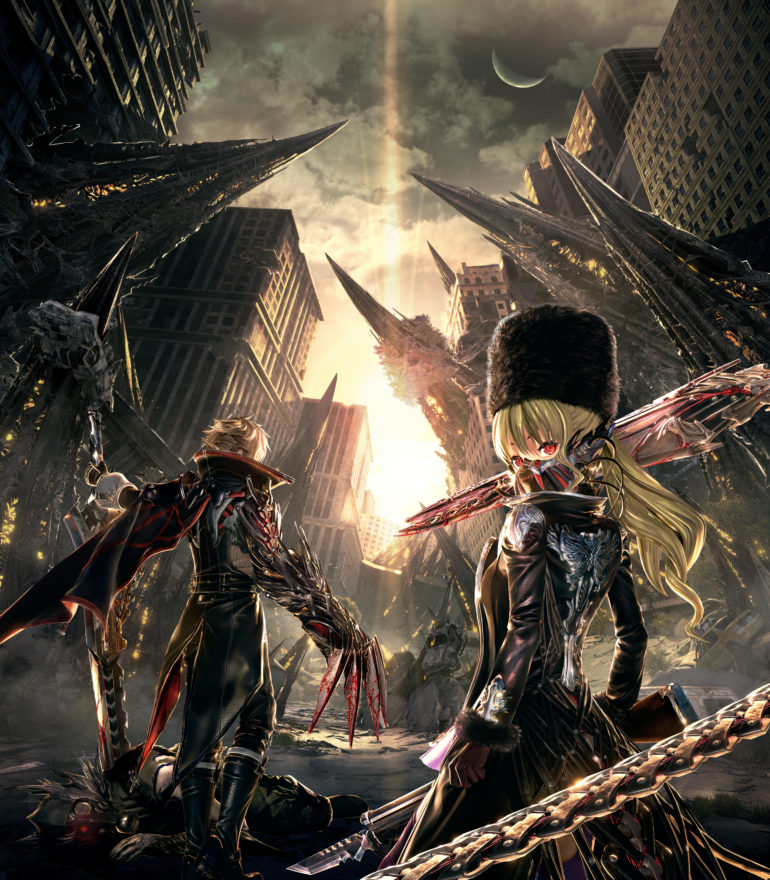 BANDAI NAMCO today announces that Code Vein will be moving its release date to 2019 from the previously announced date of September 28, 2018. Throughout its pre-release promotion campaign, Code Vein has consistently garnered positive reactions from both media and consumers. With this knowledge, BANDAI NAMCO has made the decision to dedicate additional time to further develop Code Vein to ensure that the final product delivers on the expectations set amongst media and fans. 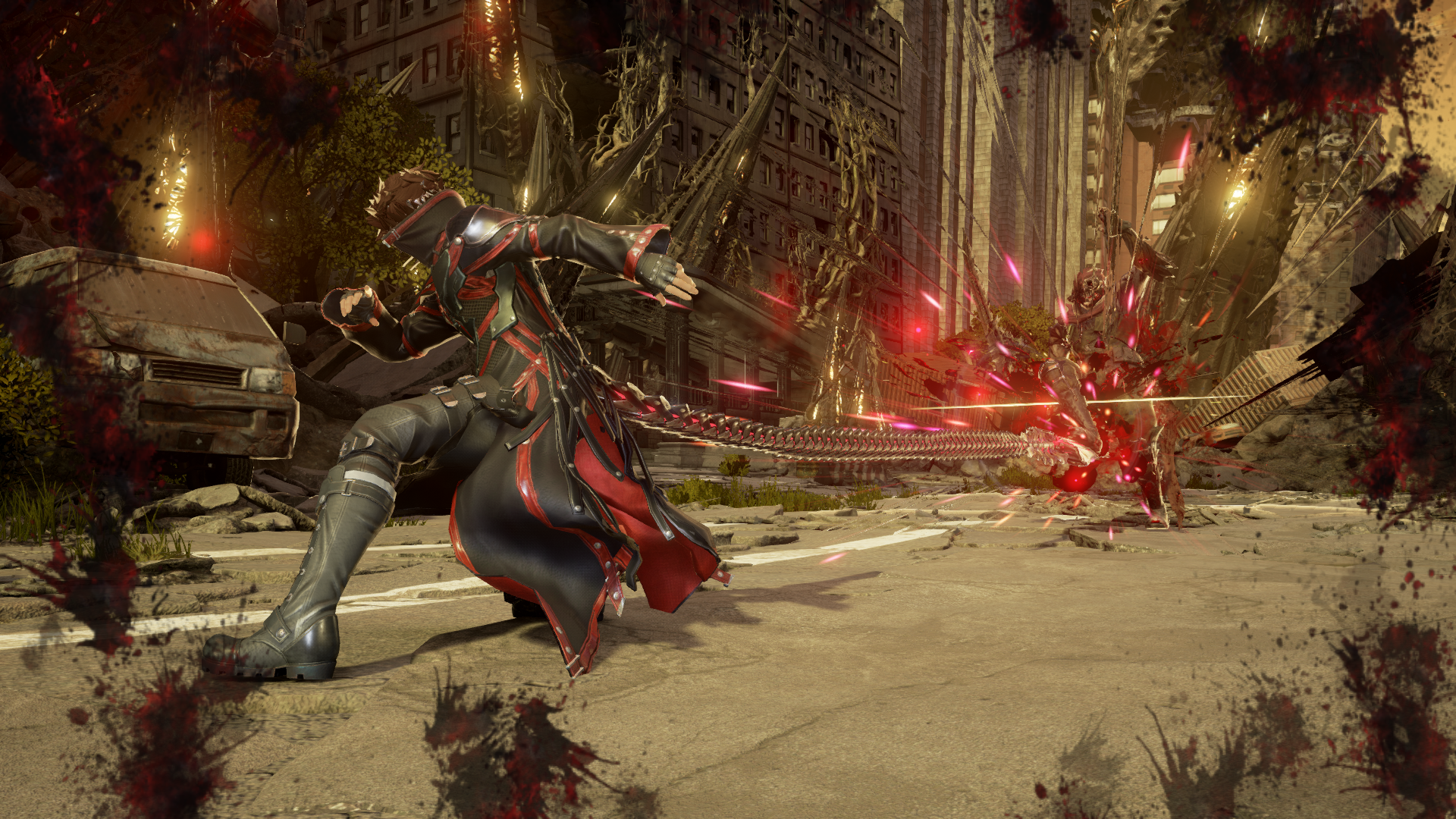 “Code Vein has received an enormous amount of positive feedback from eager fans who have received hands-on time with in-development versions of the game over the past nine months,” said Eric Hartness, Vice President of Marketing for BANDAI NAMCO. “Armed with knowledge of how well the game has already been received, we made the decision to postpone the release of Code Vein to further refine its gameplay in an effort to exceed the expectations fans already have of the title. It was a difficult decision to make, but we feel it is the correct one.” 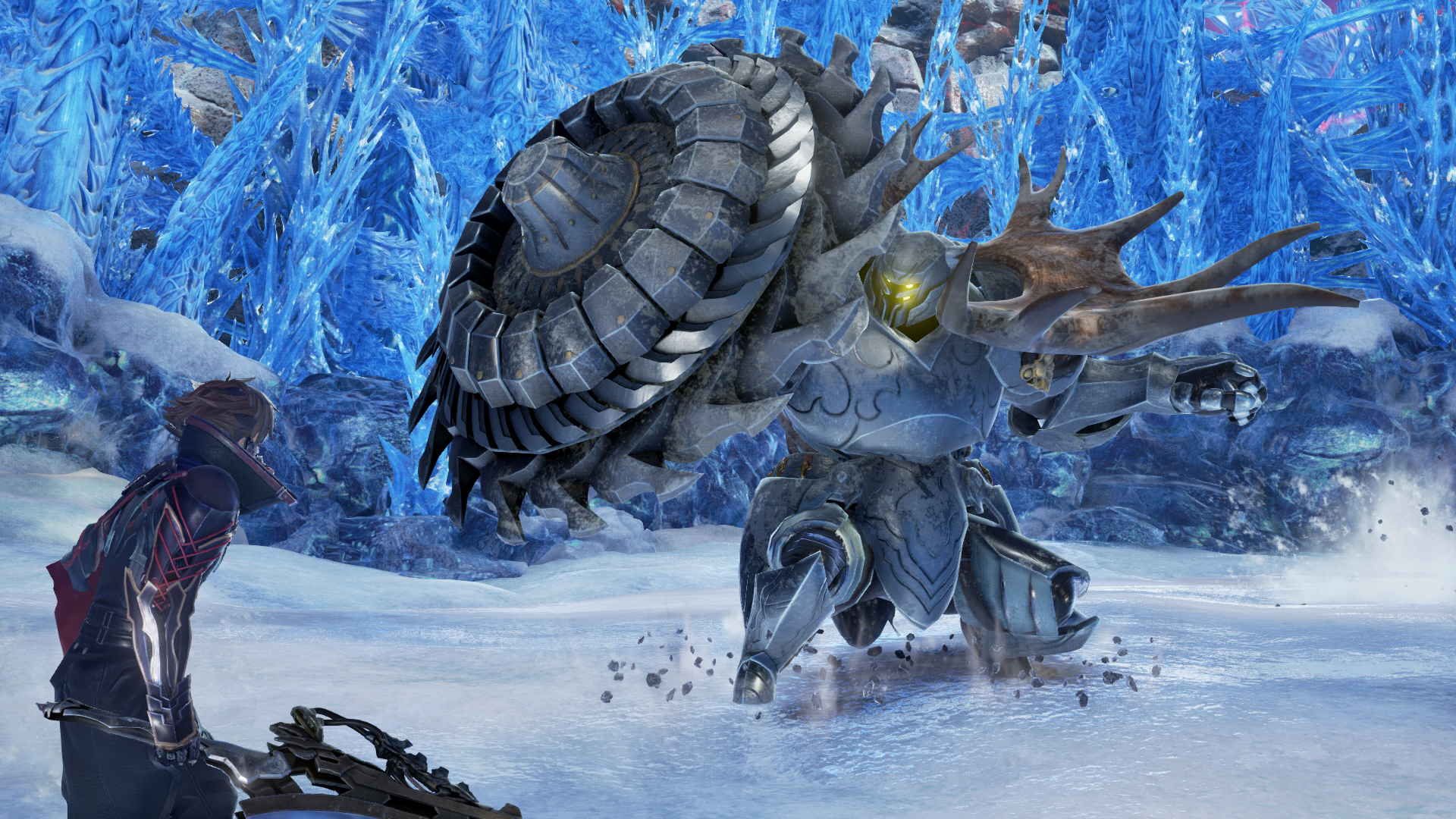 Venture into the post-apocalyptic land of Code Vein and uncover its secrets. Players will be able to craft their own unique character and customize their experience by equipping numerous weapons, items, skills, and gifts to accommodate their favorite fighting style or gain a competitive advantage against impossible odds. Various A.I. controlled partners will also be on-hand to explore the interconnected world with their own specialized attributes and personalities. Code Vein will be available in 2019 for the PS4, Xbox One, and PC via STEAM.