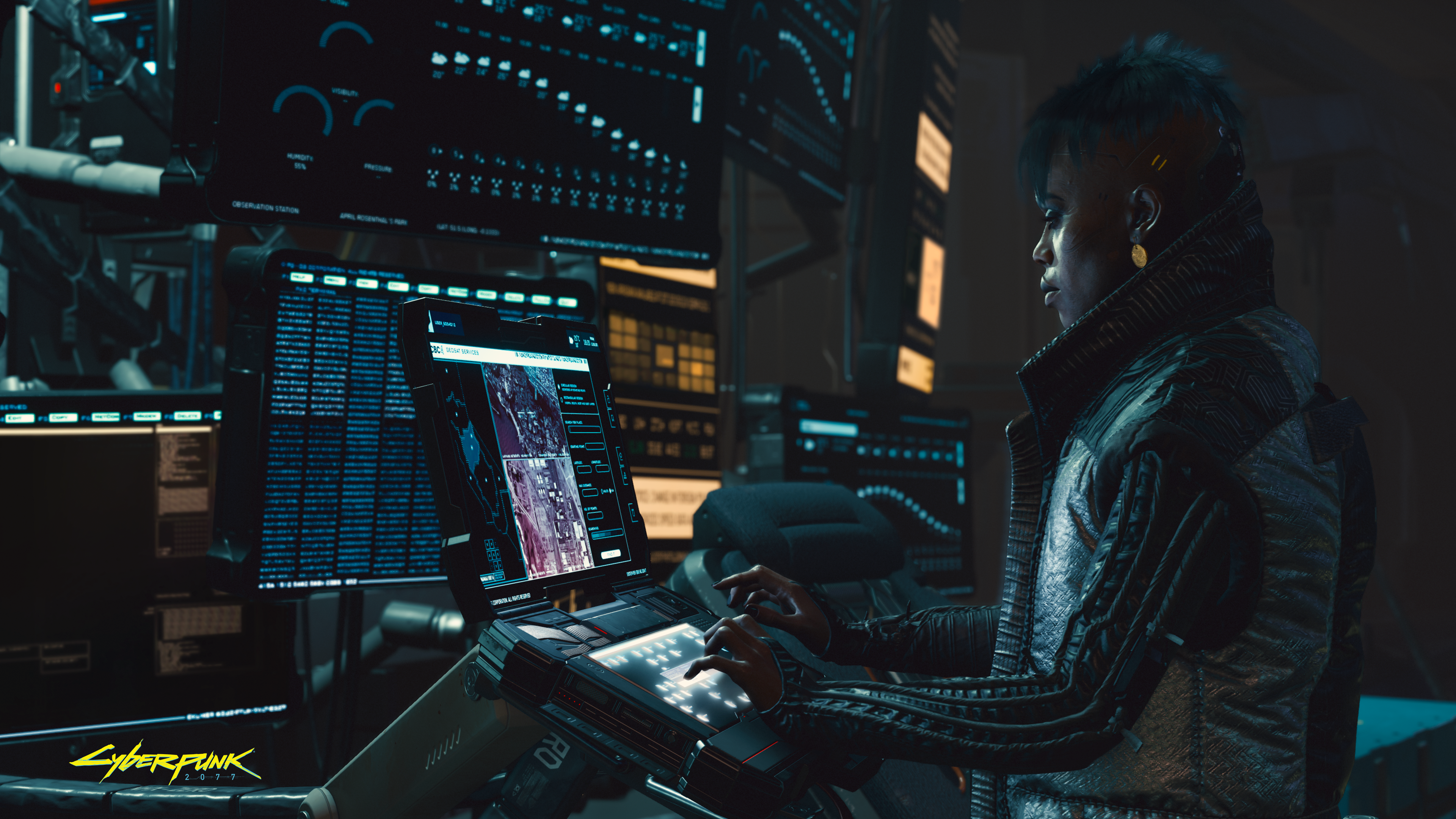 Cyberpunk 2077 is the 2020 some are calling game of the year before it even comes out! CD Projekt RED has an excellent track record with gamers after Witcher III. Despite nearly a year of delays, the hype train for the game barrels forward. Today, we have not one but three new trailers to whet your whistle. The story, weapons and music you will experience are the focus. This is set to be the cross-generational adventure of the decade. November 19th cannot get here soon enough!

The first trailer in today's trilogy (above) is called Lifepaths. This featurette takes an in-depth look at the different backstories players will be able to choose for V. CD Projekt RED is trying to make this experience as customizable as possible. You truly will create your main character. Each path provides a distinct introduction to Night City and influences V’s experiences throughout the game.

Where You Get Such Wonderful Toys

The second trailer, Tools of Destruction, focuses on the varied arsenal in Cyberpunk 2077. Guns, melee, and cyberware weaponry are all demonstrated for your enjoyment. Choose how you engage in direct combat during your adventure through the most dangerous city of the dark future.

Finally, we have Becoming SAMURAI. This feature shows how Swedish hardcore punk band Refused musically brings the in-game chrome rock legends SAMURAI to life. Watch interviews with band members and insight into the creative process behind the portrayal. Music will be a big part of the game and CD Projekt RED wants to bring you the best they can offer.

How Deep Will You Go?

Players who wish to dive deeper into the lore can now pick up ‘The World Of Cyberpunk 2077’. The book was created in collaboration with Dark Horse Books. More details can be found here. CD PROJEKT RED Gear’s first Cyberpunk 2077-themed figure, Trauma Team Elite Response Unit, has also been presented and is now available for pre-order. Also look forward to the anime coming out in 2022.