Portuguese development studio Bigmoon Entertainment today revealed a new trailer for the upcoming Rally Raid simulation, DAKAR 18. The world-famous annual Rally Raid organized by Amaury Sport Organisation (A.S.O.) comes to life on PS4, Xbox One and PC this month. DAKAR 18 is a realistic simulation of the biggest cross-country rally in the world and features a variety of official vehicles. you'll also experience one of the largest open worlds ever created. Players will have to use the real road books provided by the pilots to the development team. These will be your guide across each of the 14 stages through Peru, Bolivia and Argentina. 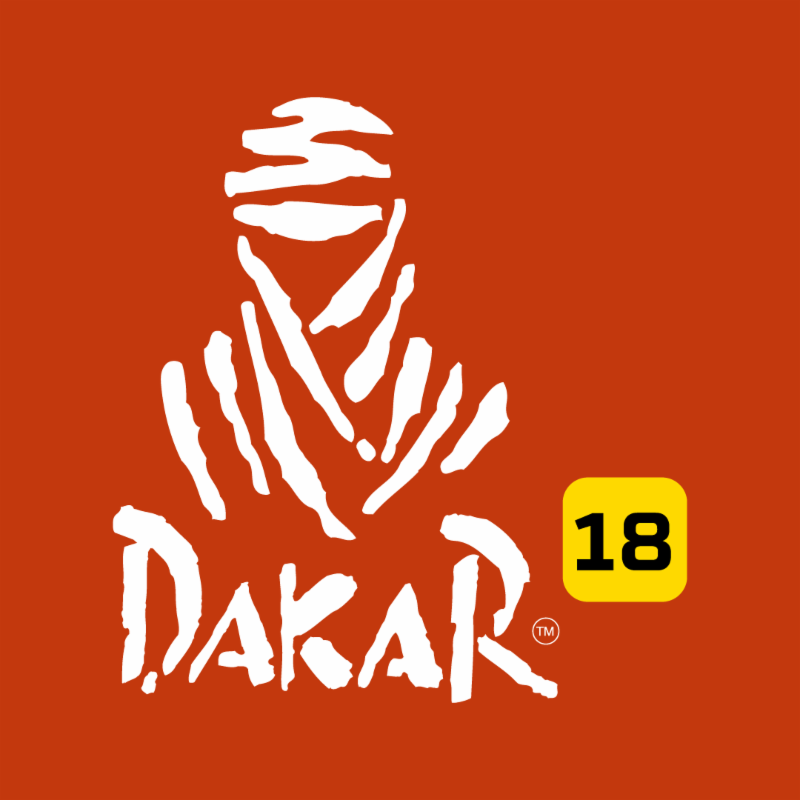 Players will compete in fierce online multiplayer races, and have the opportunity to grow their navigation and racing skills offline. As the world's first real Rally Raid game, DAKAR 18 promises stunning visuals and faithful representations of many of the official vehicles and pilots for each of the five racing categories (Cars, Bikes, Trucks, Quads and SxS). In addition, the game will feature single-player, online and split-screen multiplayer experiences. Get ready to rally as Dakar launches on consoles and PC September 25th.