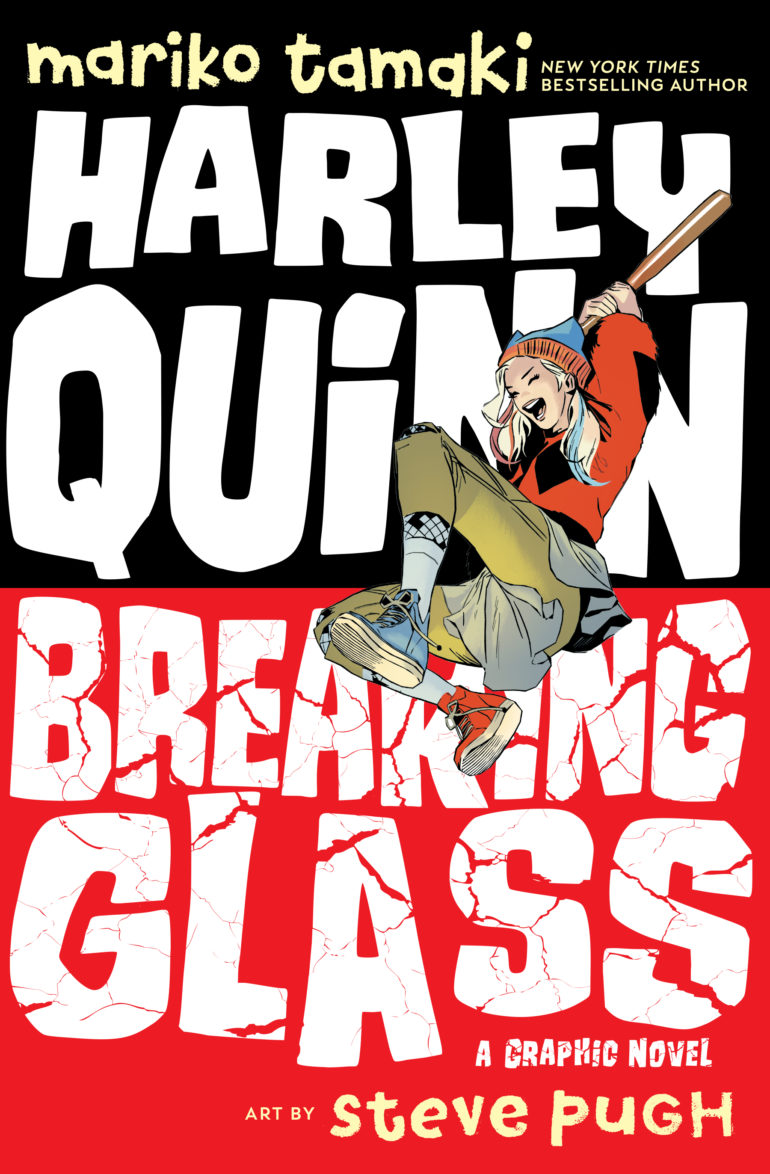 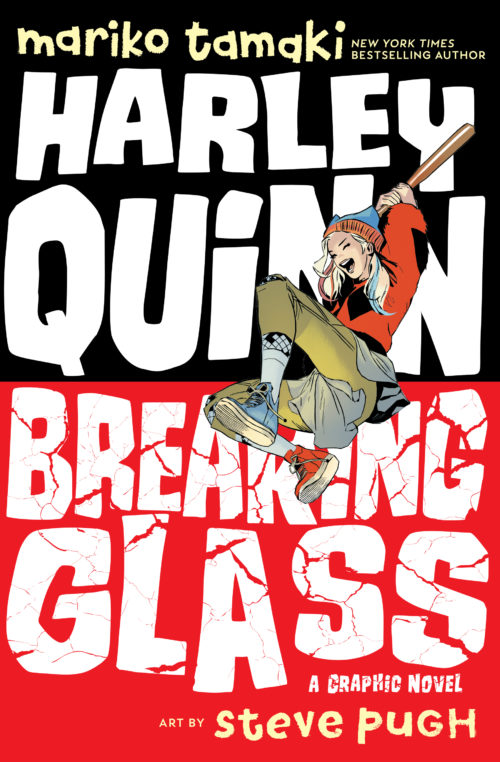 Synopsis: Harley Quinn: Breaking Glass is a coming-of-age story about choices, consequences, fairness, and progress and how a weird kid from Gotham's poorest part of town goes about defining her world for herself. Harleen is a tough, outspoken, rebellious kid who lives in a ramshackle apartment above a karaoke cabaret owned by a drag queen named Mama. When the cabaret becomes the next victim in the wave of gentrification that's taking over the neighborhood, Harleen is faced with two choices: join high school friend Ivy, who's campaigning to make the neighborhood a better place to live, or join The Joker, who plans to take down Gotham one corporation at a time.

Keep it locked to RAGE Works as we will be giving a copy away to one lucky fan courtesy of DC Comics. What do you think of Harley joining DC's young adult graphic novel line? Let us know in the comments.