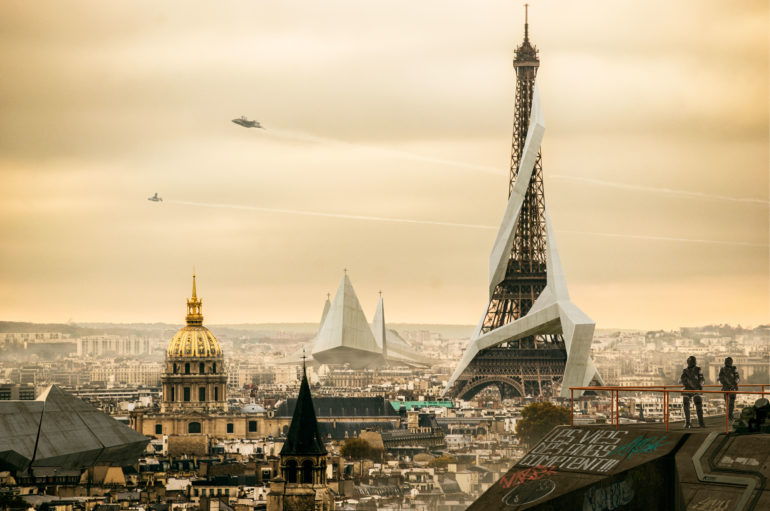 Deus Ex: Mankind Divided is set thirteen years into our future. The odds that things will change as drastically as in the game are low, but you never know. Eidos Montréal has created their own universe for the game to live and breathe in. Today, they want to show us what several major cities around the world would look like if they existed within that universe. Not everything about the world depicted in the upcoming game is terrible.

To see their view of ten major cities in the future, enter the Deus Ex Universe. Leave your comments below as to whether you like what you see or not. Deus Ex: Mankind Divided hits PC, PS4 and Xbox One on August 23, 2016.