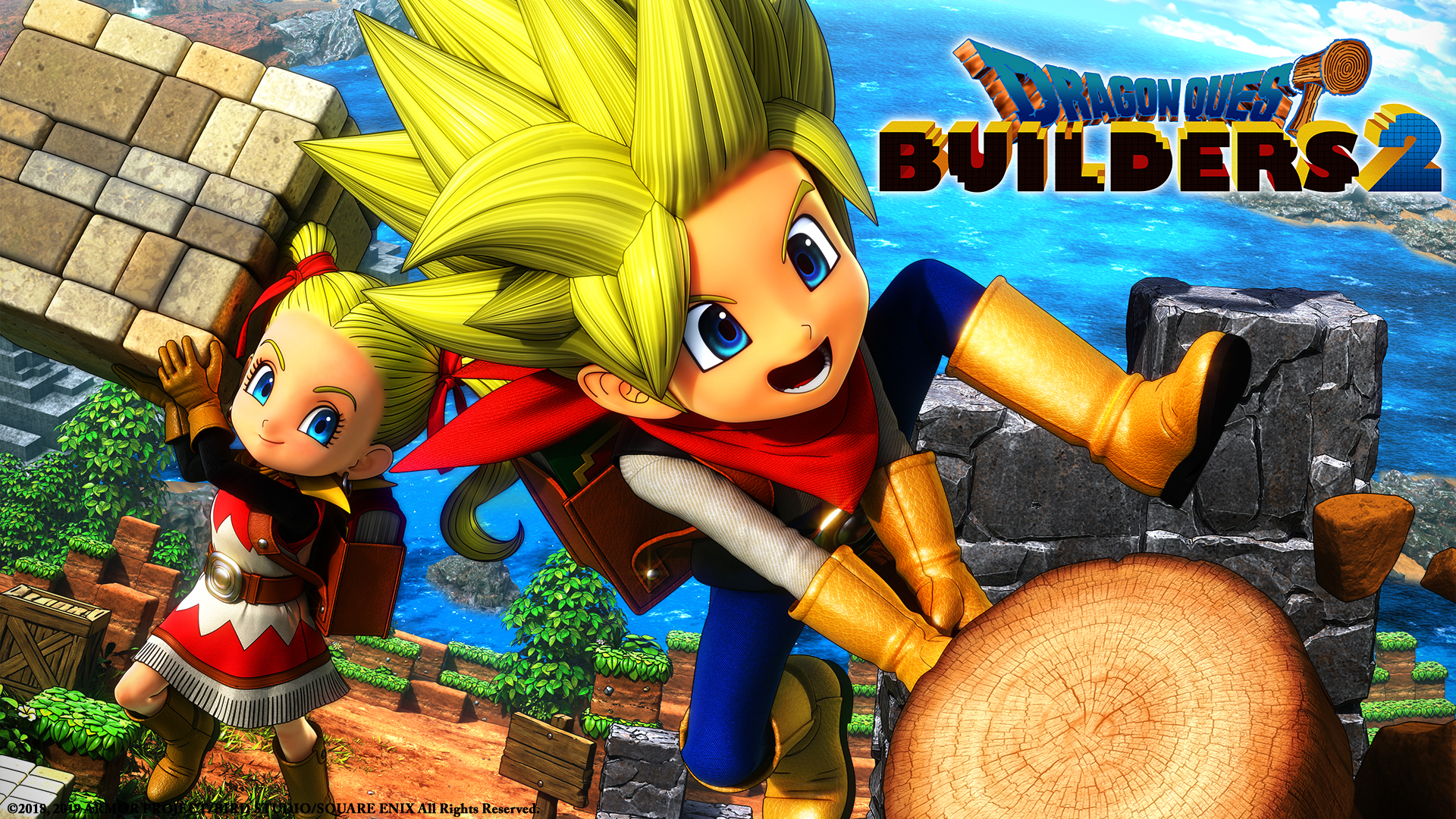 Dragon Quest Builders 2 is now available on Xbox One, Windows 10 PC, and Xbox Game Pass. For the first time ever, Xbox players can explore the game’s story-based building adventure and charming characters. The game comes with all DLC previously released on the PS4 and Steam versions. Get the Hotto Stuff Pack, Modernist Pack, Aquarium Pack, Designer’s Sunglasses, Historic Headwear, Dragonlord’s Throne and more. Dragon Quest Builders 2 is included in Xbox Game Pass. It can also be purchased digitally for $49.99.

A wonderful entry to the Dragon Quest series of games comes to Xbox, having sold more than a million copies worldwide. Players can enjoy their adventure solo or online with up to three friends! Take on the role of a young builder who washes up on the Isle of Awakening. Alongside you is Malroth, a mysterious youth suffering from amnesia. Together, they explore different islands while developing skills to become a “Master Builder.” Help townsfolk, craft materials and work with villagers to harvest different crops and fight off enemies.