Dragon Quest XI: Echoes of an Elusive Age Coming In 2018

If you live outside of Japan and you are a Dragon Quest fan, this will be the trailer we deserve, but not the one we need right now. Game designer Yuji Horii announces the Western localization of Dragon Quest XI: Echoes of an Elusive Age. The game sees its initial release today. However, unless you are taking a trip to Japan, own or plan to buy a Japanese PS4 or Nintendo 3DS and read kanji, today is not your day.

It would be awesome to wake up on a Saturday, watch the latest episode of Dragon Ball Super, following it wit ha game that has the same art but the graphical fidelity of Final Fantasy XV (that last part might be a stretch). Alas, that is a pipe dream for us… this year. Horii-san has assured us that the localization has begun so all we can do is wait. 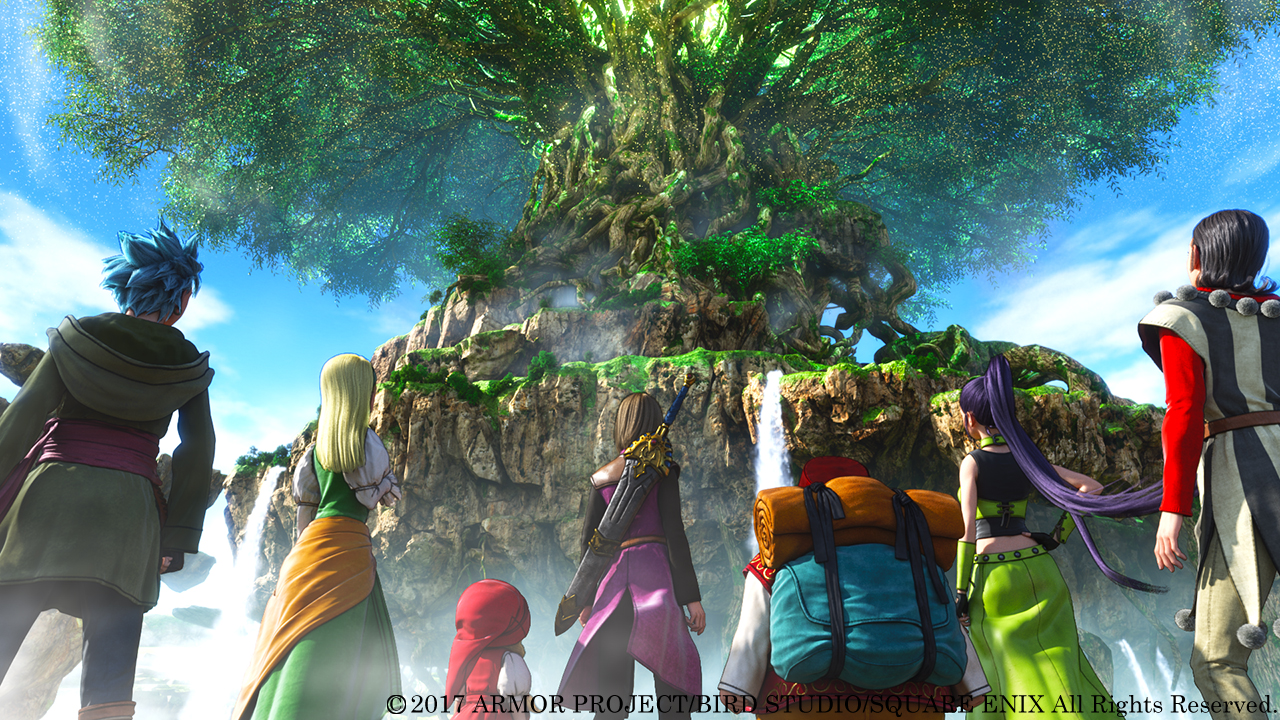 You know that R.A.G.E. Works won't leave you hanging like that! Here is a little something to tide you over.

And here is the announcement trailer (which we still have not seen here).

Fans of great stories, captivating art and alluring music are certain to rejoice with today’s announcement from SQUARE ENIX® that DRAGON QUEST® XI: Echoes of an Elusive Age TM will be coming to the West next year.

The highly anticipated latest entry to the beloved DRAGON QUEST video game franchise follows the adventure of a hero who must solve the mystery of his fate with the aid of a charming cast of supporting characters. DRAGON QUEST XI: Echoes of an Elusive Age will offer a world of adventure, exploration and instances of heroism— all brought to life by the character art of famed manga artist Akira Toriyama and the memorable music of composer Koichi Sugiyama.

More details about the Western version will be revealed in Fall 2017.