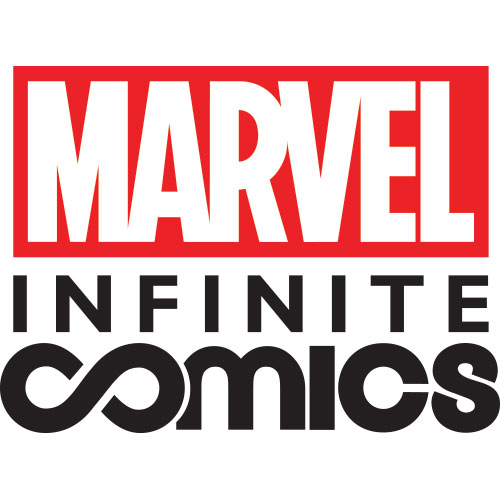 Marvel continues to press ahead with their support of digital distribution with The Avengers joining the Marvel Infinite Comic line. Marvel's Infinite series has been well received with series for Wolverine, Captain America and Iron Man leading the charge. Avengers: Millennium will follow Earth's Mightiest Heroes as they jump through time to stop a plan put in motion by Hydra.  Avengers: Millennium will be available for iOS and Android devices beginning February 24th.

An Avenger brings dangerous tidings. A secret Hydra installation has been discovered, hidden away in rural Japan where Hydra has secretly been conducting time-displacement and temporal experiments. Now, as the fate of history hangs in the balance, Earth’s Mightiest Heroes are suddenly thrust into an adventure spanning millennia! What kind of heinous villains don’t use their time machine to change the past? The kind that know they’re going to win!

The Avengers, now stranded across the time stream, must leap through the eras to uncover the horrors of Hydra’s master plan. But how can they stop them from thousands of years in the past?

Available right at your fingertips, in AVENGERS: MILLENNIUM will be available on the Marvel Comics app (for iPhone®, iPad®, iPod Touch® & AndroidTM devices) and online in the Marvel Digital Comics Shop on February 24th!