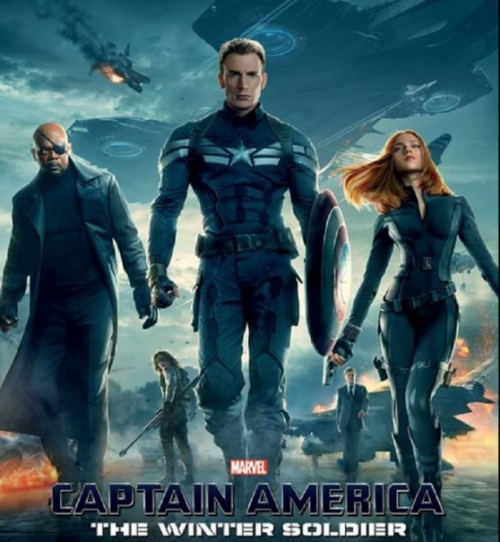 On week's Film Fight Friday, we head into the MCU and showcase the amazing close-quarter fight between Captain America and the Hydra agents in the elevator. While we plan on showcasing other fights from this film, this one was too well done not to showcase first.

This elevator fight scene showcased Captain America's fight IQ as he not only saw the attack coming but he neutralized the combatants without even using his shield even though they were wielding various weapons. Captain America: The Winter Soldier is in my top 5 when it comes to the MCU. We got plenty of super-heroics, but they were tempered with some serious spy thriller vibes made for a truly masterful story that I felt really showed us the true Captain America from the comics.

What did you think of this scene? Do you have a favorite MCU fight scene? We'd love to hear what you think.