It's Friday and that means we got a brand new installment of Film Fight Fridays on deck. Film Fight Fridays is a new series where we show our appreciation of the best fights captured onscreen whether on TV or in films. Whether it's gunfights, sword fights, knife fights, or good old-fashioned fistfights we will showcase them all here every Friday. 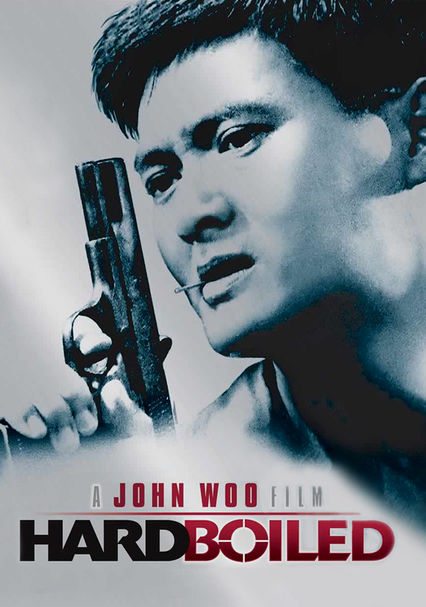 We are switching gears this week and talking gunfights. While there are plenty of spectacular gunfights we can showcase no one turns gunplay into an art form like John Woo and if he is working with Chow Yun-Fat then you know you're in for something special. The Woo classic Hard Boiled not only put Woo on the radar of US audiences but it has no shortage of great gunfights.

The big hospital shootout deserves to be the first gunfight we showcase in this column. Chow Yun-Fat was on another level in Hard Boiled and his intensity in this film was a highlight that goes under the radar when discussing this acting. One of the highlights of this gunfight is the fact that it was shot in a continuous take due to the shooting schedule of the film. Think of how perfect everything had to be back in 1992 to pull this off. John Woo is a master when it comes to action flicks and You can expect to see more of his work in future columns. On to gunfight!

Chow Yun-Fat and John Woo collaborated on a bunch of other memorable action films and even a video game called Stranglehold which was released back in 2007. Chow Yun-Fat reprised his role as Inspector ‘Tequila' Yuen from Hard Boiled. Stranglehold was released on the PlayStation 3, Xbox 360, and PC and served as a sequel to this action classic.