Welcome to our first installment of Film Fight Fridays where we show our appreciation of the best fights captured onscreen. Whether it's gunfights, sword fights, knife fights, or good old-fashioned fistfights we will showcase them all here every week. 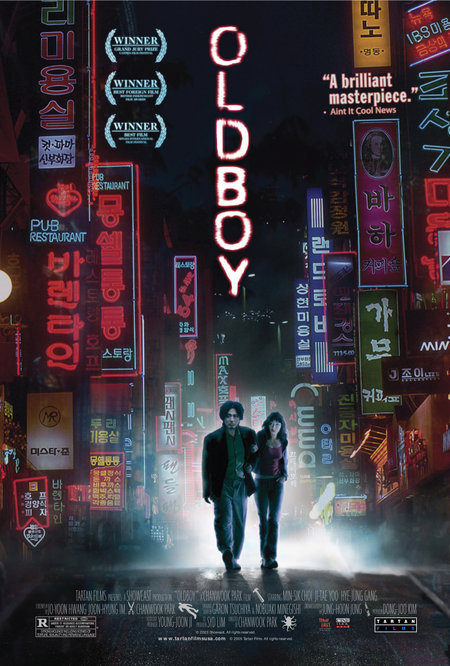 While the Old Boy remake did not have the same appeal as the original they did a decent job recreating this scene with Josh Brolin although I felt it lacked the brutality and realism of the original film and just had too much of that Hollywood polish. Check out the Brolin version below and compare for yourself.

Which one was your favorite? Let us know in the comments. If you have a recommendation for this feature let us know that as well. We'll see you next week with another Film Fight Friday