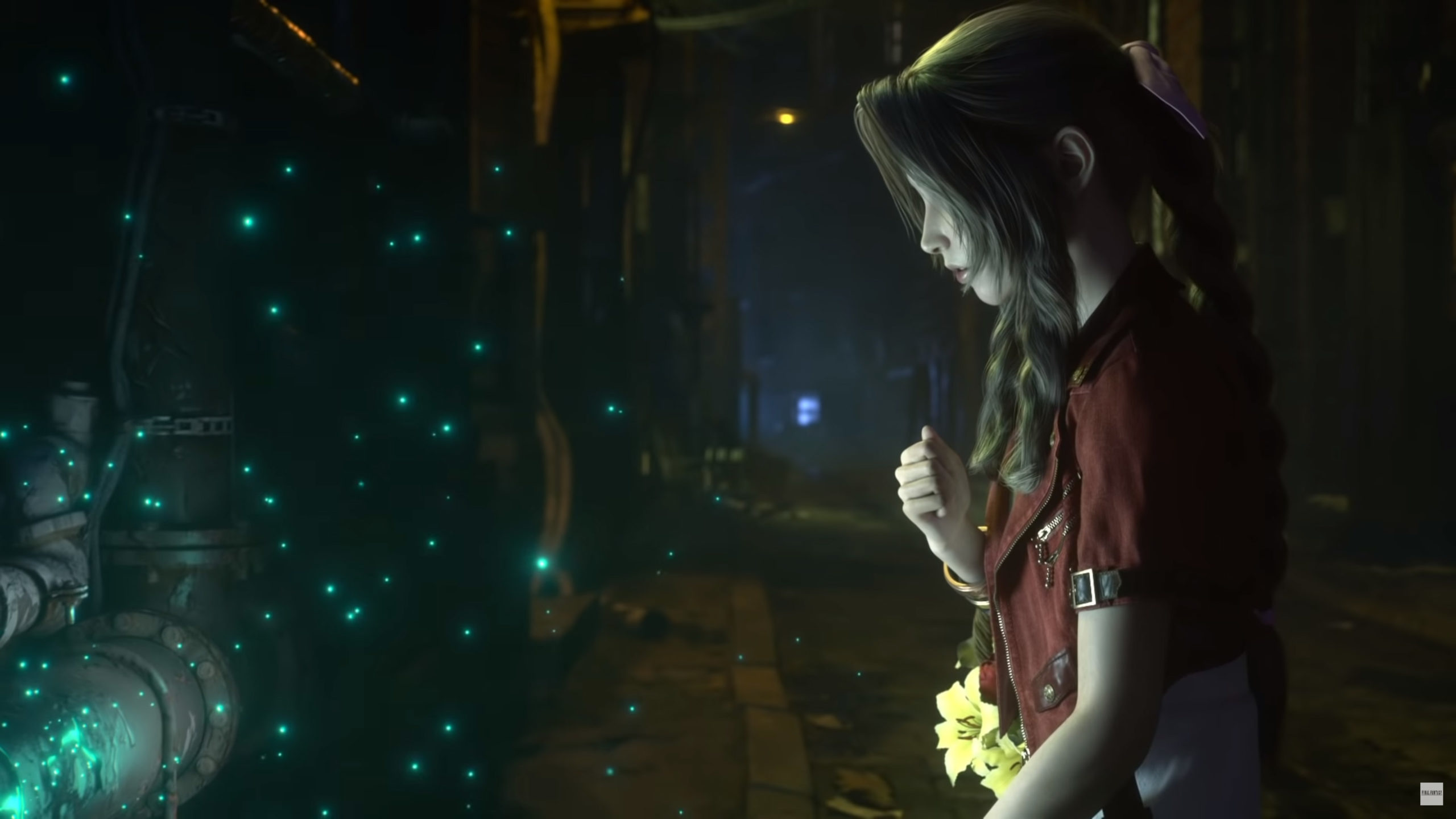 Square Enix presents us with the remade opening to one of their greatest games of all time. Final Fantasy VII Remake is just under two months away and the old is new again. What was considered amazing FMV work in 1997 pales to the visuals presented in today's trailer. The best part, of course, is that the game looks as good as the cutscenes this time.

The footage showcases the gorgeous visuals of the eclectic city of Midgar. We are also treated to newly orchestrated, breath-taking music, faithful to Nobuo Uematsu's original score. In  Final Fantasy VII Remake, players will be drawn into a world where Shinra Electric Power Company, a shadowy corporation, controls the planet’s very life force. Cloud Strife, a former member of Shinra’s elite SOLDIER unit now turned mercenary, lends his aid to an anti-Shinra organization calling themselves Avalanche. Stay tuned for more info and visuals as they become available.