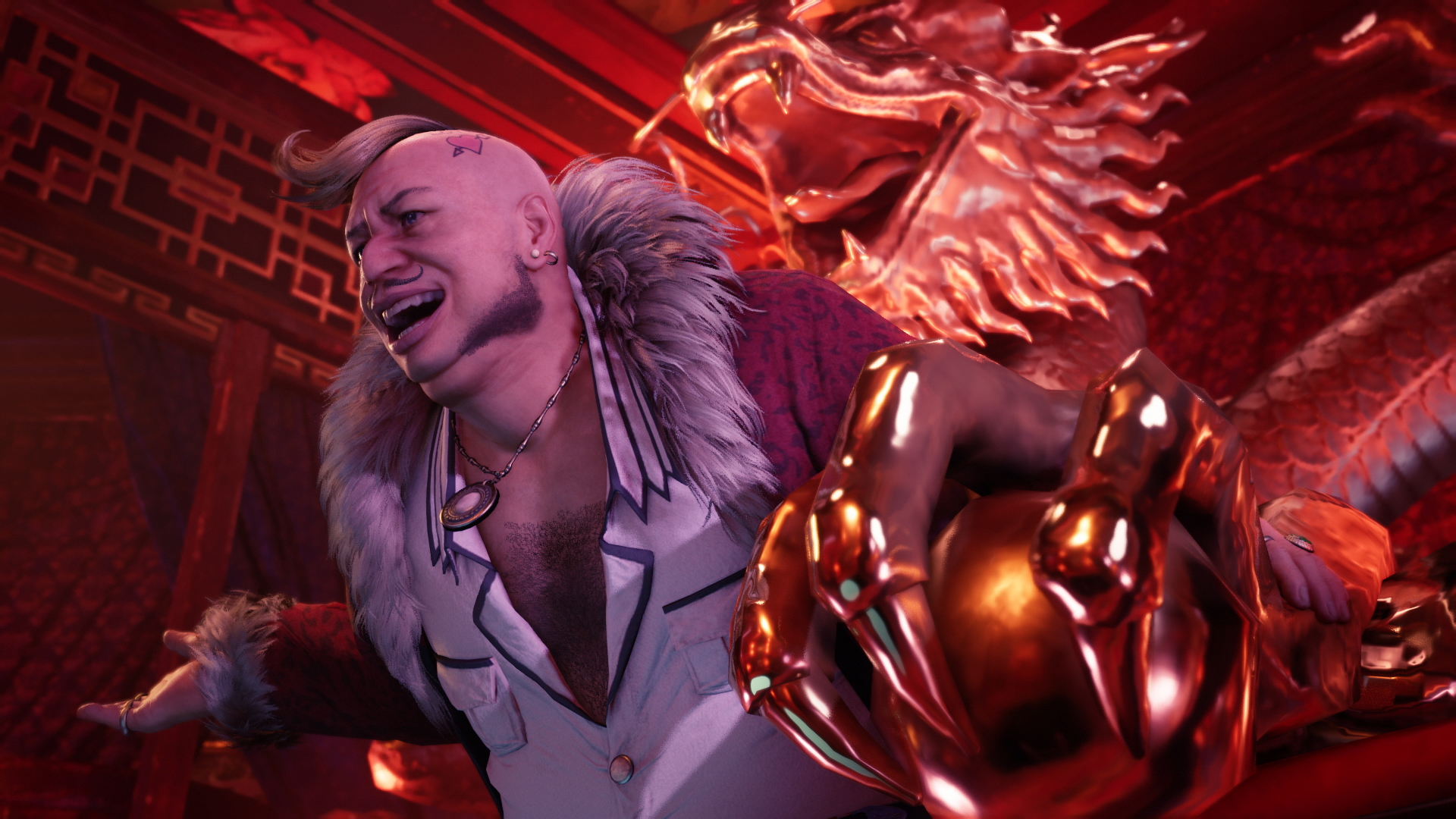 Following glowing reviews from critics across the globe, Square Enix announced that Final Fantasy VII Remake shipments and digital sales exceeded over 3.5 million worldwide in three days following its April 10 release. The game has achieved exceptional digital sales, which are continuing to increase.

Completely rebuilt using the best of modern gaming technology, Final Fantasy VII Remake is a reimagining of the iconic original game that re-defined the RPG genre. Along with unforgettable characters and a story revered as one of the most powerful within video games, the game also features a hybrid battle system that merges real-time action with strategic, command-based combat. The first game in the project is set in the eclectic and sprawling city of Midgar and presents a fully standalone gaming experience that goes deeper into the iconic characters and world than ever before.