SQUARE ENIX® today announced that the worldwide shipments and digital sales of the recently released Final Fantasy XII The Zodiac Age have exceeded one million units. You can check out R.A.G.E. Works' review of the game here.

Since the title’s release in July 2017, the world of Ivalice has been reborn for the PlayStation®4 computer entertainment system, introducing a multitude of modern advancements including remastered HD graphics, soundtrack, a revamped battle system and more.

“Thank you to all the fans for helping us reach this milestone,” said Producer Hiroaki Kato. “We are overwhelmed with the response from both new players and fans of the original.”

To commemorate the milestone, a brand-new illustration by acclaimed environmental artist Isamu Kamikokuryo was released. 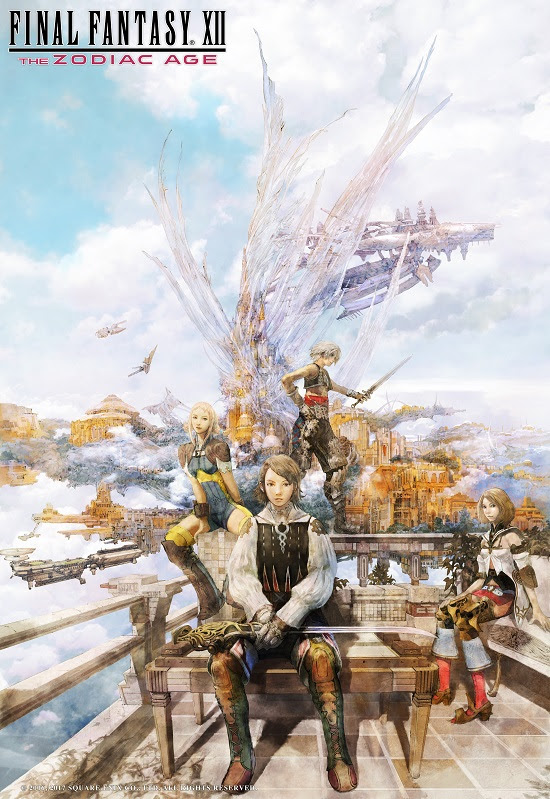 In addition, Square Enix has also remastered the original opening cinematic for Final Fantasy XII for your enjoyment. Final fantasy XII The Zodiac Age is available physically and digitally for the PlayStation 4.