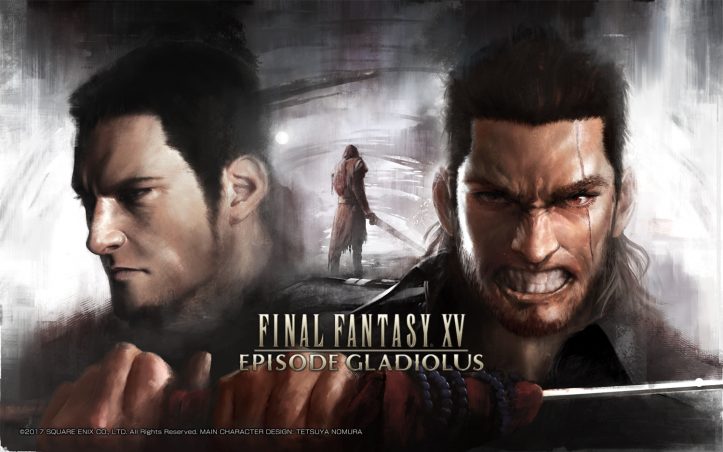 The update was followed up today by the game's first DLC, Final Fantasy XV: Chapter Gladiolus. For the first time, Noctis is not the lead of the game as this side story details where Gladiolus was during his absence from the group.

Amongst the features in this DLC are:

●      Previously inaccessible parts of Eos that are now open for exploration

FINAL FANTASY XV Episode Gladiolus is available now as a standalone package for $4.99 through the Xbox Games Store and PlayStation®Store. Fans who own the Season Pass will automatically have access to the DLC.