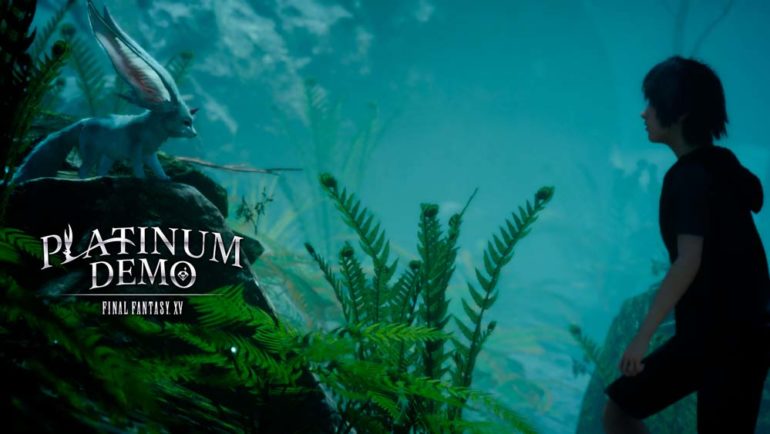 A young Noctis finds himself in a dreamworld where he will learn the basis of combat, driving and magic. We will see Noctis as we know him by the end, but we will not see his fuzzy little friend again unless we complete the demo.