Fist of the North Star: Lost Paradise Demo Out Now 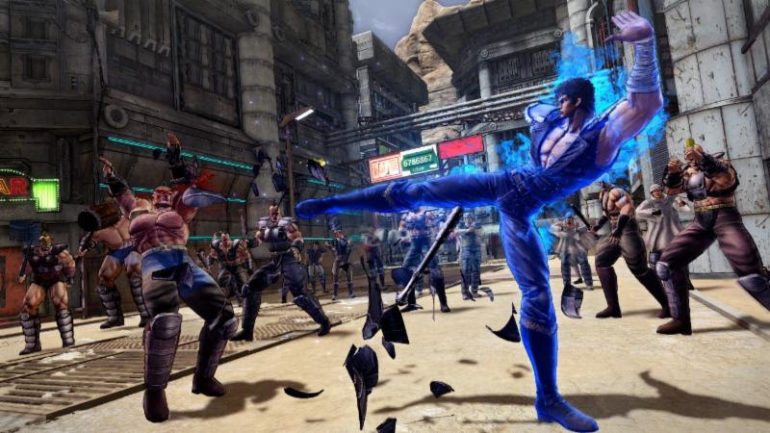 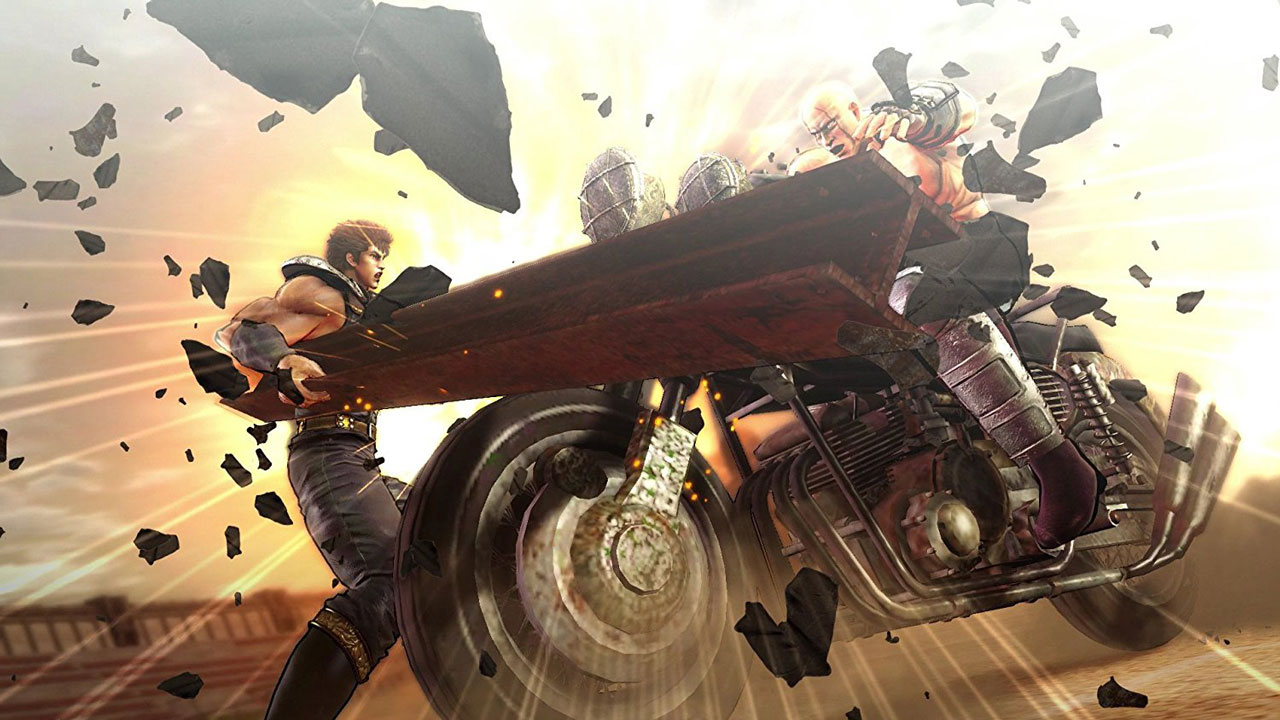 In this demo, players will get to choose between two different gameplay modes: Battle Mode and Adventure Mode. 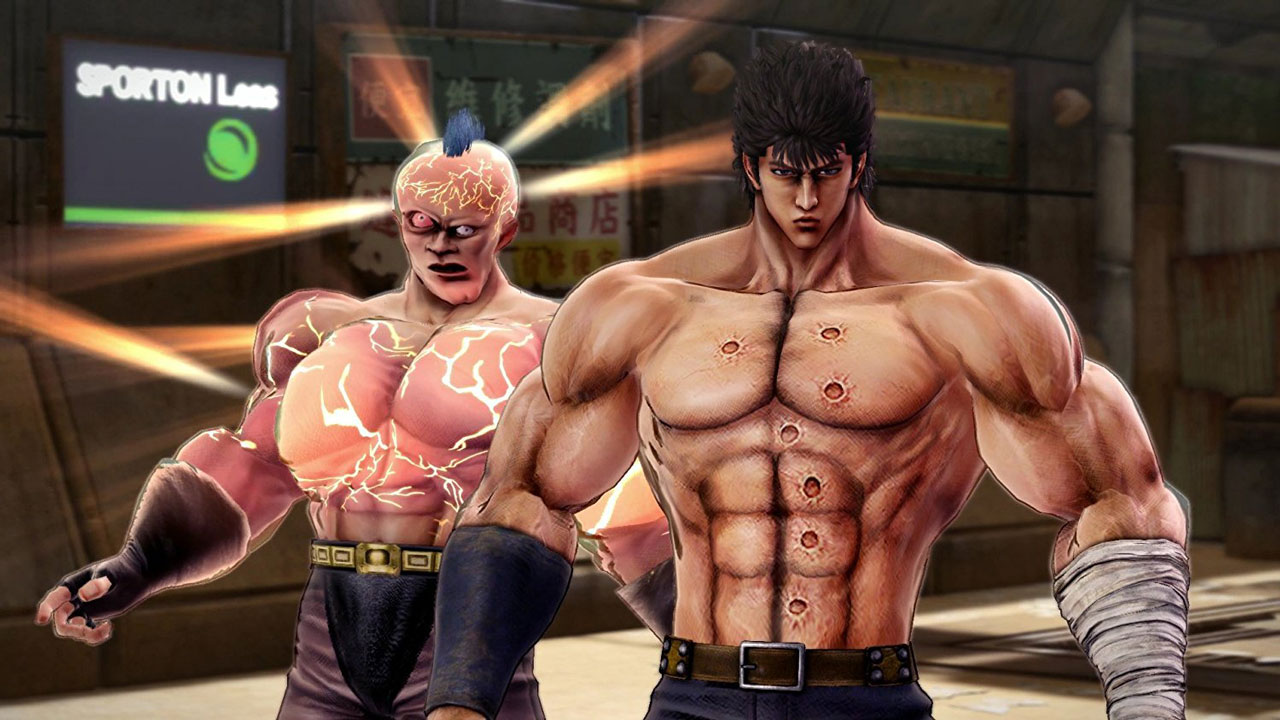 Additionally, downloading the demo will reward players with a free PS4 theme featuring the cast of Fist of the North Star: Lost Paradise. This theme will be available starting on the game's release day, October 2, 2018! The demo is available on PSN now, here is a link.