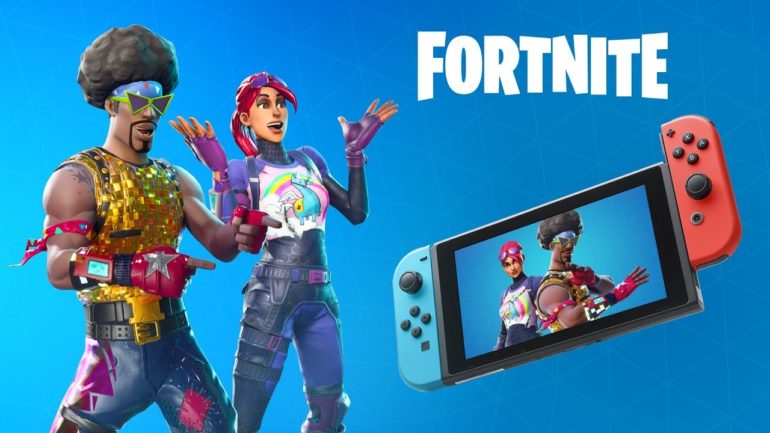 If you checked out our Nintendo E3 coverage earlier today then you already know that Fortnite Battle Royale was being released on Nintendo's hit console. Gamers don't have to wait long as Fornite is available to play on the Nintendo Switch right now. Starting today, players can download the game for free on the Nintendo eShop and squad up with their friends in the same room or around the world!

Fortnite loses none of its charm or content during its Nintendo Switch debut. The game is exactly the same as it PS4, Xbox One, PC, Mac and mobile versions and leverages the Nintendo Switch's portability perfectly.

Did you download Fortnite for the Switch? Let us know what you think.