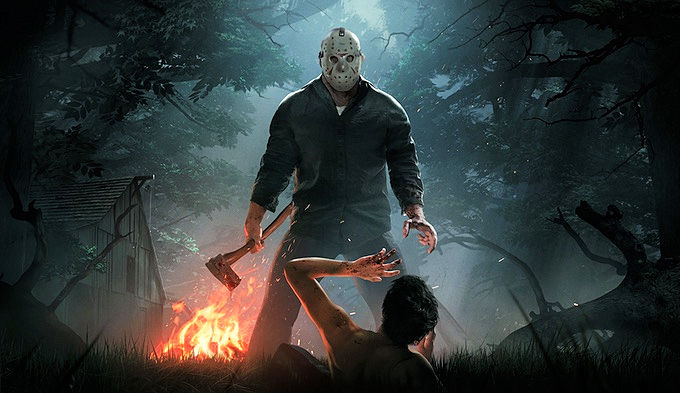 Friday The 13th despite its huge nostalgic tone had a lot of issues out of the gate most being technical but the crazy thing is that despite all the technical issues Gun Media reported to GamesIndustry.biz that the game has sold over 1.8 million units.

In an era where gamer's interests change at a rapid pace, this is something that future developers and publishers can learn from. Gun Media while ready for a large turnout was not expecting the turnout and reception the game received.

“We looked at our player numbers from the beta, along with pre-orders and then added a 30% cushion. That's how we set up our servers and database for launch. We were soooo wrong. 100,000 players hit us in the first 20 minutes, and our servers melted. Our first weekend was chaos. The entire team slept at their desks trying to keep up with demand. It's an experience I'll never forget. With our small budget, we couldn't afford a large scale QA effort. We did a PC beta, and gleaned a lot of great data from that. But again, we weren't ready for the tidal wave of players.”- Wes Keltner-Gun Media

Gun has been quick to apply profits to quality assurance to remedy the server problems that plagued the game at launch and while improved there is still work to be done. In addition to quality assurance Gun wants to make sure the game stays fresh and relevant and plans to add new maps, characters and more easter eggs in future updates.

The game's stumbles and technical mishaps have been a learning experience for the Gun team and for Keltner but also serve as a wake-up call to small developers who may have a solid IP but limited funding out of the gate. Focus on quality control and stability out of the gate and if it resonates with gamers you'll succeed.

Friday the 13th is available for digital download and will receive a physical release this fall on PlayStation 4 and Xbox One.