Funko's Disney line has been expanding not only when it comes to Pop! figures but across Funko's other offerings. The Pop! keychain line is getting quite a few Disney additions. The first Pop! keychain figures will be Mickey and Minnie Mouse which will arrive on retailer shelves in October. Check them out below. 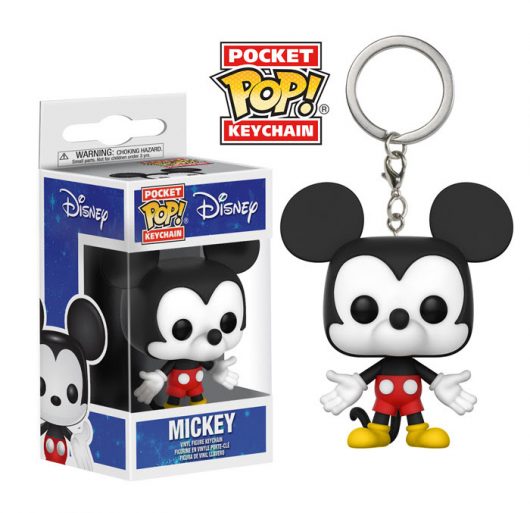 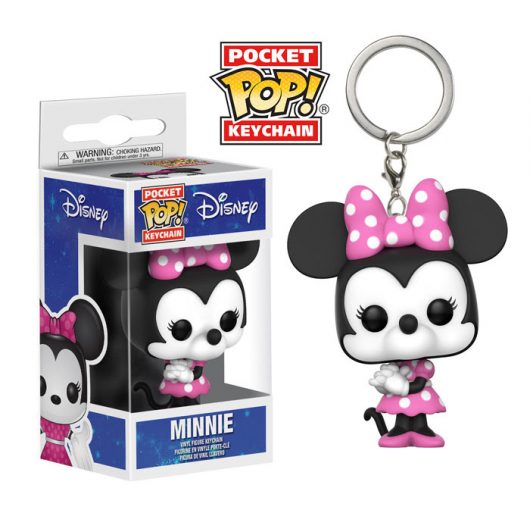 Nightmare Before Christmas fans will also get some Pocket Pop! keychains but they will be released in a blind bag format. Check them out below and look for them at your local retailer in November. 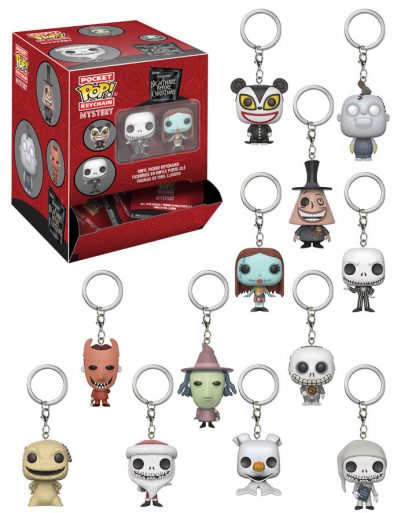 The last announcement is for the Rock Candy line which has been met with mixed reactions by fans. On one hand, fans appreciate the detail and the sculpts but the characters chosen for the line are inconsistent. The latest additions are all Disney with villains Cruella Deville and Maleficent getting the Rock Candy treatment along two HT exclusive versions. Who Framed Roger Rabbit's femme fatale Jessica Rabbit will also be making her Rock Candy debut.