Growing up I read a lot of Stephen King books and while I had a ton of favorites I always had a soft spot for The Dark Tower/Gunslinger series. When the Dark Tower film was announced I was optimistic given the stellar cast involved in the project.  While the film will not arrive till August 4th Funko is wasting no time in getting some Pop! figures based on the film out. The first wave will consist of The Gunslinger who is portrayed by Idris Elba in the film and The Man in Black who is portrayed by Matthew McConaughey. Barnes & Noble will get an exclusive posed variant of The Gunslinger which will be in stores in July along with the rest of the figures. Check out all the Pop! figures below. 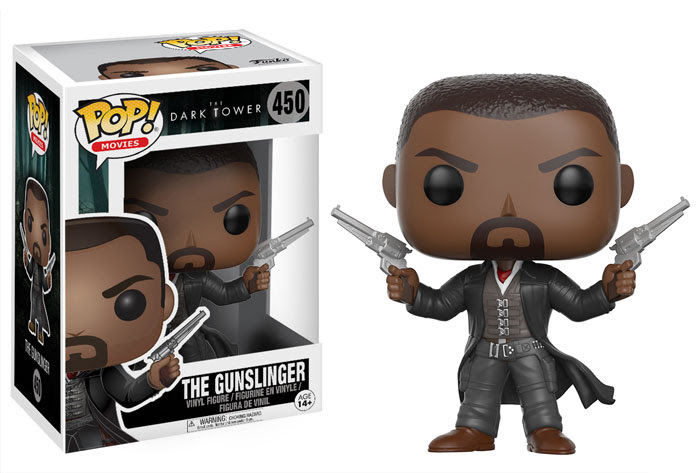 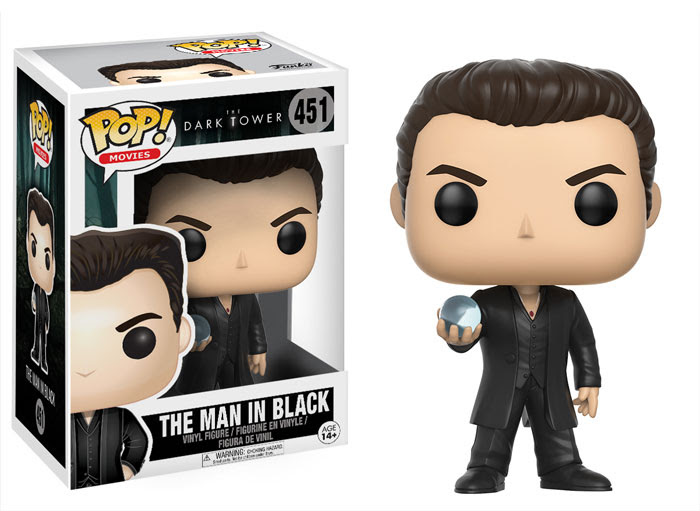 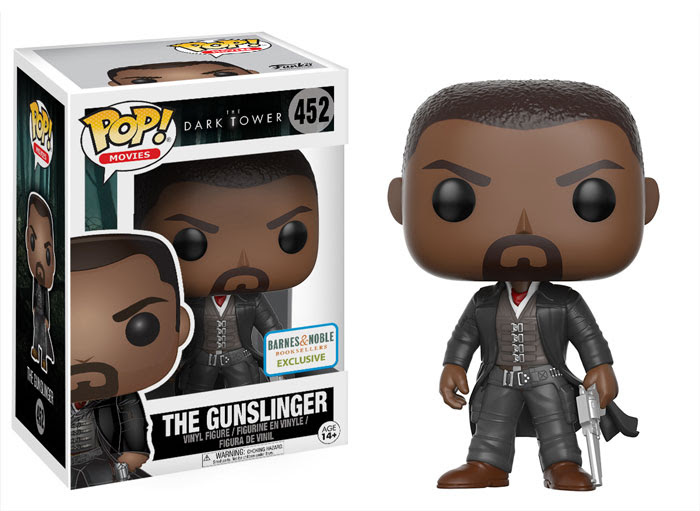