Gears of War: The Rise of RAAM #1 Gets A Second Printing 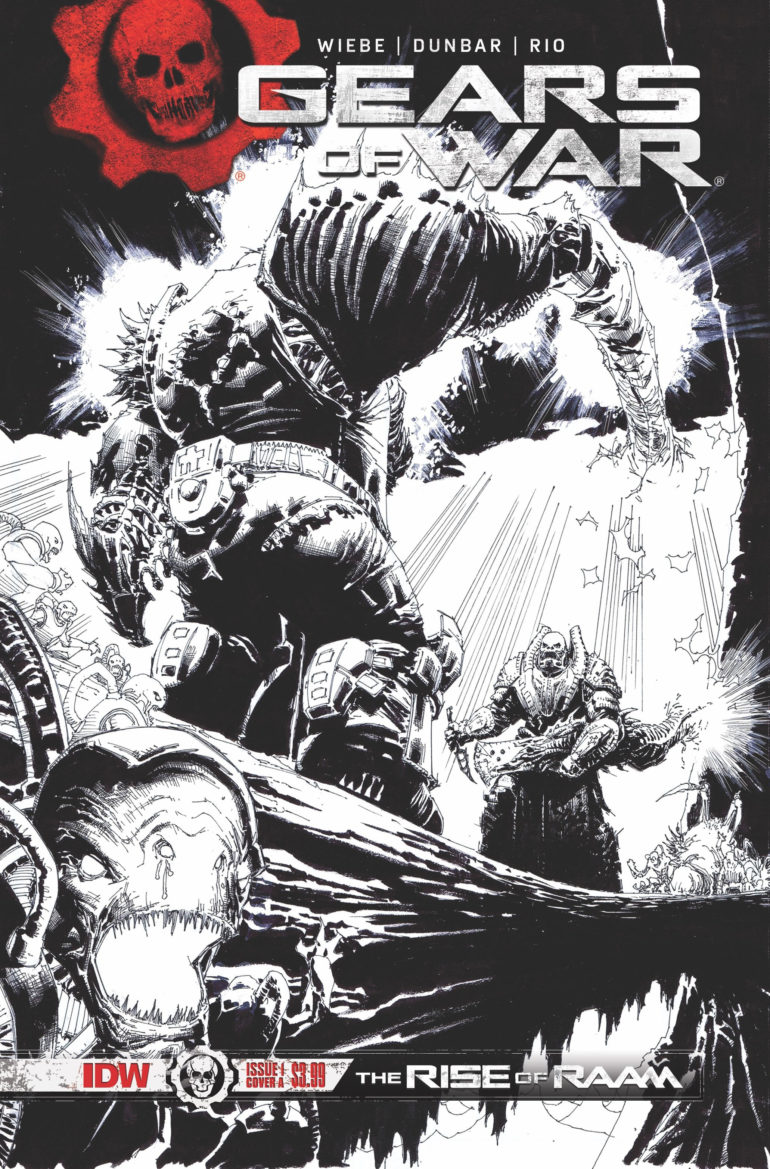 The Gears of War franchise is tailor-made for a big screen adaptation and while that may not happen for some time that does not mean that the characters from the Gears of War universe can't continue their adventures on another medium. IDW Publishing and The Coalition bring Gears of War to comic book fans with Gears of War: Rise of RAAM #1. This essential story in the ongoing Gears of War saga explores the most iconic villain in the Gears of War universe, General RAAM! Years before he became the bane of humanity on Emergence Day, RAAM rose through the ranks to take leadership of the Locust Horde armies thanks to his intelligence, strength, and ruthlessness, and now fans can witness the untold tale of his vicious ascent. 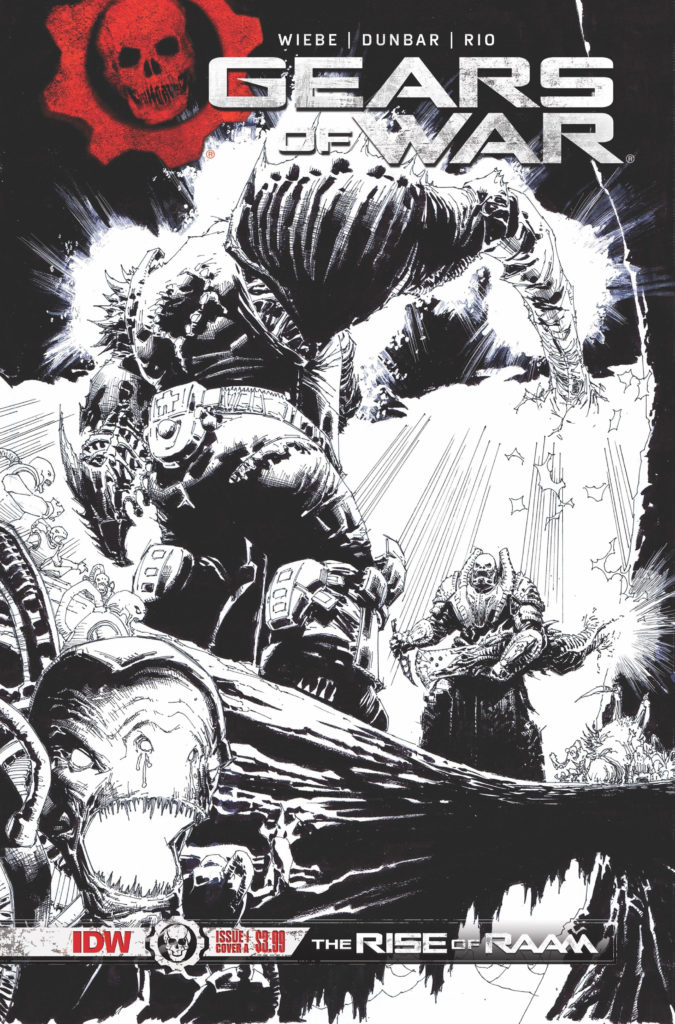