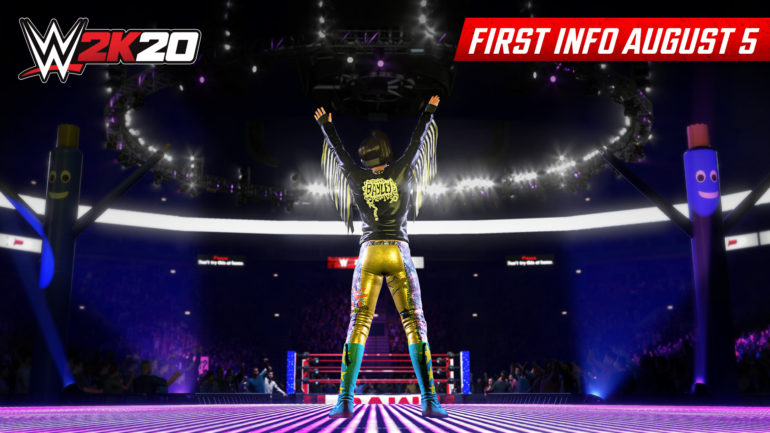 The WWE 2K20 hype train has pulled into the station and 2K is getting things started early with some initial in-game screenshots. Here is a glimpse of what WWE fans can look forward to when WWE 2K20 hits consoles.

Keep it locked to RAGE Works for more WWE 2K20 news which will start picking up steam on August 5th.

What do you think of these initial in-game screenshots? Let us know in the comments.