Greek mythology is full of some really depressing and horrific tales. Every drawback and frailty of humanity you can think of has a story in Greek myths that cover it. Do not let it surprise you that the tale of Theseus and the Minotaur is one of bestiality, revenge, murder and drunken stupidity. I cannot go into the whole story here but to give you the gist:

Minos, king of Crete, had a labyrinth built to imprison his enemies. After his wife slept with Zeus' bull and gave birth to the monstrous Minotaur. He used the structure to house the creature and the Minotaur would eat those that entered. Theseus, prince of Athens, vowed to slay the beast and succeeded with the help of Minos daughter, he succeeded. 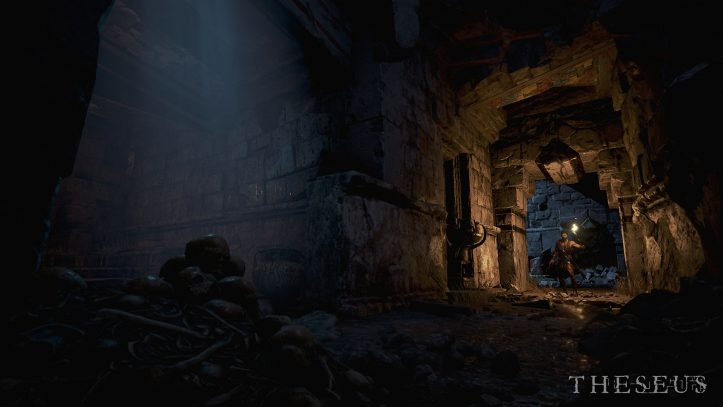 For the rest, I thoroughly encourage you to READ A BOOK! I also invite you to watch the new VR trailer for Theseus. The VR experience has been confirmed to work on all desktop browsers. For the best mobile experience, use of a Google Cardboard is recommended. 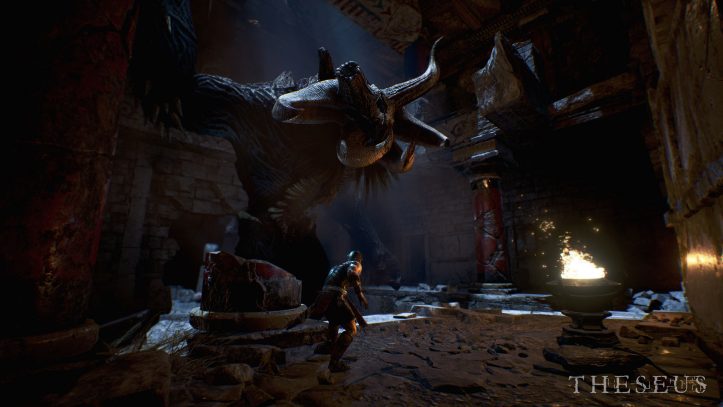