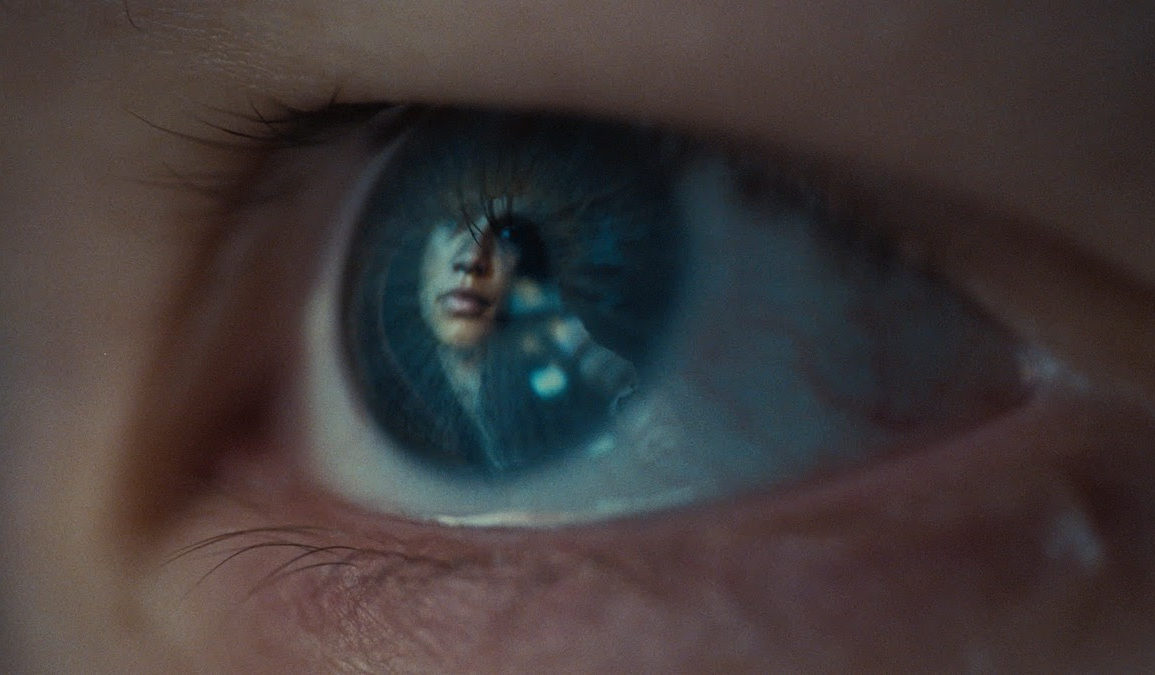 Euphoria Returns December 6 With The First Of Two Special Episodes

HBO will be bringing back it's Emmy Award-winning drama series Euphoria starting December 6th with the first of two special episodes. Here is the synopsis for the first episode: In the aftermath of being left by Jules at the train station and relapsing, the first special episode follows Rue (played by Emmy®-winner Zendaya) as she celebrates Christmas. Written and directed by series creator Sam Levinson, the episode, titled “Trouble Don't Last Always,” also stars Colman Domingo, who appeared in season one.

The second episode's title and air date were not shared during the announcement of Euphoria's return, but we should have an update soon. Both special episodes were filmed during the pandemic with strict COVID-19 protocols, which I'm sure will be noticeable, but given the strong stories and cast, it should not detract much, if at all.

Euphoria was a massive hit for HBO capturing three awards with series lead Zendaya winning the award for Outstanding Lead Actress In A Drama Series. HBO continues to hit base hits and home runs with its programming, whether it's scripted or unscripted.

Make sure to set your DVRs on December 6 at 9 PM ET/PT to check out the first special episodes. If you miss the initial airing, you can check it out via the numerous HBO replays and on HBO Max. Check your local listings for channel information.