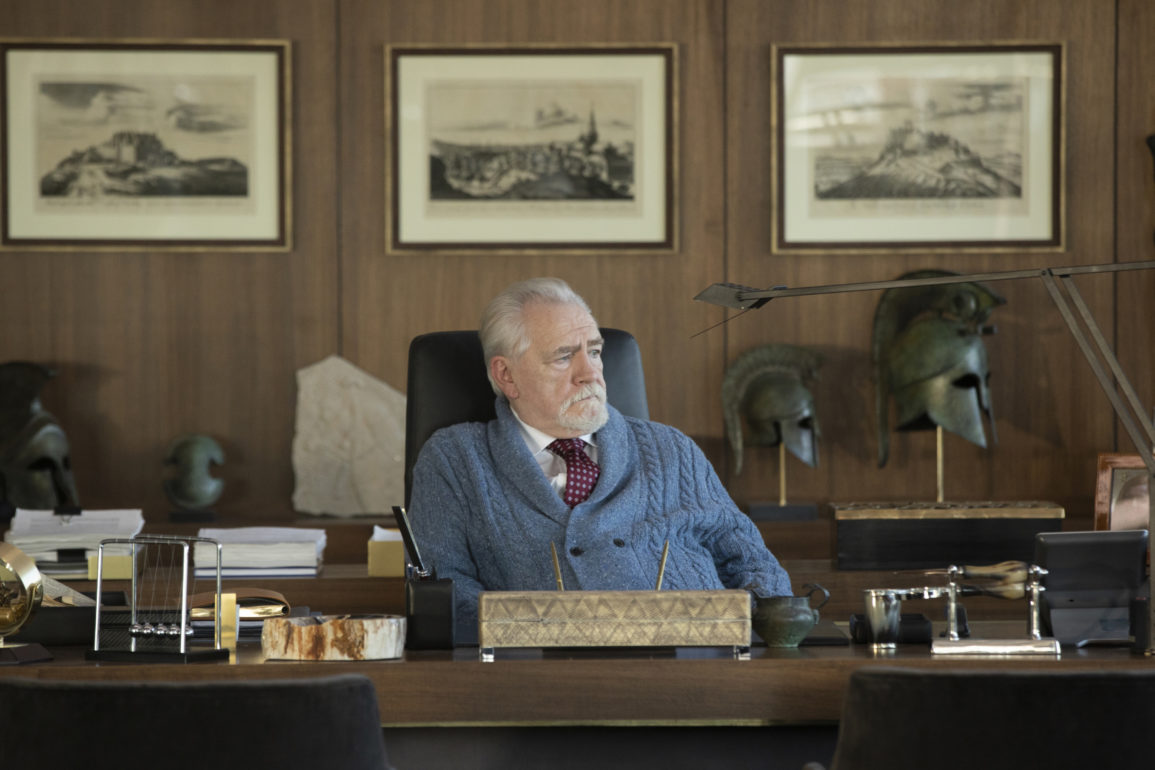 HBO's Succession is currently airing its second season to rave reviews and the cast and crew got some additional good news today as Francesca Orsi, EVP, HBO Programming announced that they have picked up Succession for a third season. Check out the full press release below.

August 20, 2019 – HBO has renewed the drama series SUCCESSION for a third season, it was announced today by Francesca Orsi, EVP, HBO Programming.

“We are elated that SUCCESSION and its exploration of wealth, power and family has resonated so powerfully with audiences,” says Francesca Orsi, Executive Vice President, HBO Drama Programming. “We cannot wait to see how the complex characters that Jesse Armstrong has created continue to navigate this captivating, ruthless world of the uber-rich. In today's world where the intersection of politics and media is increasingly prevalent, SUCCESSION presents an especially piercing look behind the curtain of this elite, influential, and cutthroat community.”

The second season of SUCCESSION continues to track ahead of season one’s performance, with the season two debut delivering a series high across HBO’s platforms on its debut night.

SUCCESSION has been nominated for five Primetime Emmy® awards, including Outstanding Drama Series.

Created by Emmy®, Oscar® and WGA nominee Jesse Armstrong (“In the Loop”), SUCCESSION kicked off its ten-episode second season August 11 on HBO and is currently debuting new episodes on Sunday nights. Beginning where season one dramatically left off, season two follows the Roy family as they struggle to retain control of their empire, and while the future looks increasingly uncertain, it is the past that threatens to ultimately destroy them.

Hollywood Reporter hails season two of SUCCESSION as “one of television’s best dramas… a searing, funny and painfully true look at wealth, power and family,” while IndieWire calls it “an absurd amount of fun” and “a delectable feast all its own.” Vanity Fair praises season two as “even more relevant,” and a “timely, incisive probing of extreme wealth, and the control it has over our world.”