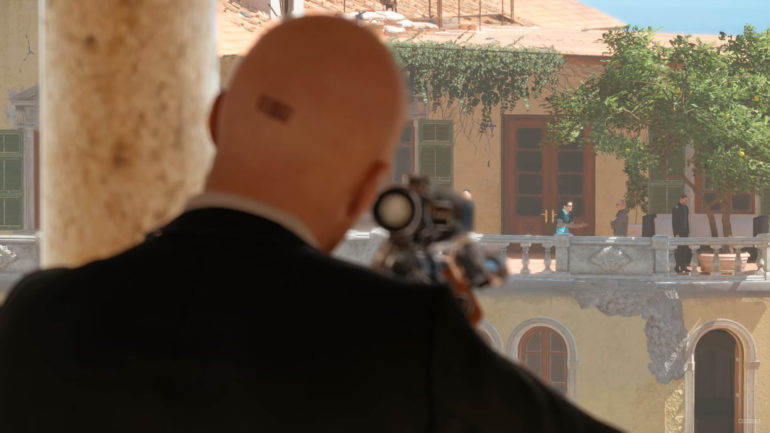 Hitman will still be available for purchase on March 11, just don't expect to see a disc copy until the end of the year. Io-Interactive and Square Enix have made a bold decision with a AAA title and I personally do not know how I feel about it yet. It could work either way for them to be honest. On March 11, the full Hitman game will not be released. Instead, gamers have two choices: buy the Intro Pack or the full game. Either choice will be a digital transaction on your respective store. The Intro Pack will be $15 USD and includes a prologue mission and a Paris location (unsure if that means two missions). The good thing about that is that if you hate the Intro Pack, you only spent fifteen dollars. The bad news is that if you loved it, the next five packs will cost you ten dollars each. Notice how I said “2016.” From the information provided, it looks like Hitman will span several games that continue to add on in this episodic method over the next year and so on. In April, the next episode in Italy will release, followed by Morocco in May. The final three episodes will take place in Thailand, the United States and the 2016 story will culminate in Japan. There are plans to have weekly events in-between as well. The good side of this is that you can buy the whole game in one shot for $60. There will be a Full Experience pack for $50 that will include all the remaining episodes after the Intro Pack and a disc-based version of the game will release at the end of the year.

At no extra cost, PlayStation 4 owners will get the Sarajevo Six missions, six bonus contracts that come one with each episode.

Now, if Hitman winds up being one of the best games of 2016, it could be because Io-Interactive gets this extra time to develop the later levels of the game. This, of course, would make the wait worth it. This is a wait and see situation where things can change, I just don't like how some people will pay more than others for the full game. If you are unsure on how to spend your money with Agent 47, the PS4 beta will be available on February 12. The Steam beta will hit the following week on February 19. No word at this time on an Xbox One beta.