Hitman Welcomes You to a World of Assassination 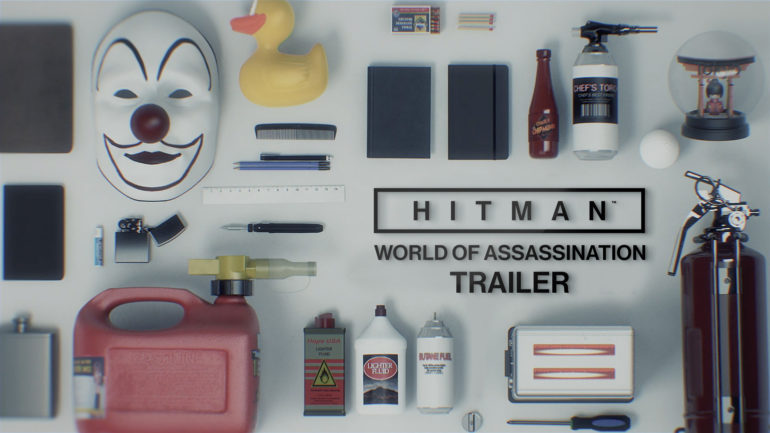 Hitman was announced to be an episodic game last month by Square Enix. As a gamer I am still interested in the title, but breaking it up into episodes has me iffy on whether I want to buy it. I do not know what to think and rumors abound since the title was originally going to be one complete game released at once. Due to the nature of the game – Agent 47 receives contracts and executes them, it could be a good thing. Released in episode form, it could potentially last several years. It could also be that this is Square Enix testing the waters to see how the game does before they start releasing episodes of the Final Fantasy VII Remake. I will say one thing however: releasing a trailer five weeks from the launch of the first episode with zero gameplay does not inspire confidence. The trailer also encourages us to pre-order to get access to the beta. Hitman needs to have a free, open beta if they want people to invest in this long term program. As of right now, I would wait for the disc release at the end of the year before buying this. Let's hope Square Enix shows us something fantastic in the next few weeks to change my mind.

Pre-orders of the full ($59.99) experience also get you the Requiem Pack, pictured above.