It’s Official – Geralt (The Witcher) Is In SOULCALIBUR VI!

Geralt was trained at the elite School of the Wolf and is considered one of the deadliest monster slayers. He possesses superhuman reflexes and strength, as well as superior sword fighting skills. Fight as Geralt and utilize the Witcher’s signature fighting style: a combination of swordplay, ability-enhancing potions, and combat magic. 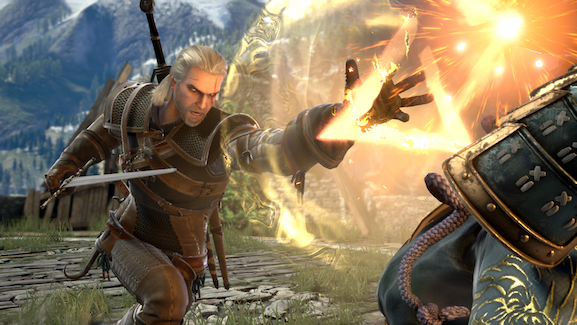 Doug Cockle, the English voice of Geralt, returns in SOULCALIBUR VI to reprise the role. Gamers will also be able to fight in Kaer Morhen, home keep of the School of the Wolf. The stage will feature “Hunt or be Hunted,” an iconic composition from The Witcher 3: Wild Hunt soundtrack. 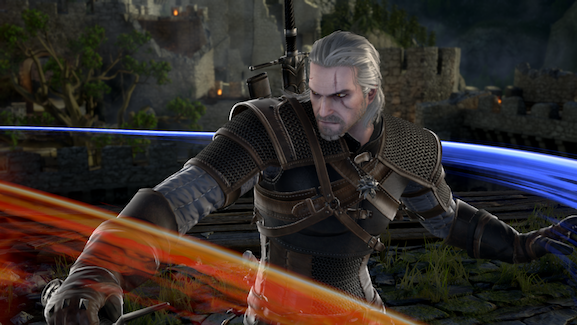 SOULCALIBUR VI, featuring Geralt of Rivia, launches this year on PC via Steam, PS4 and Xbox One.