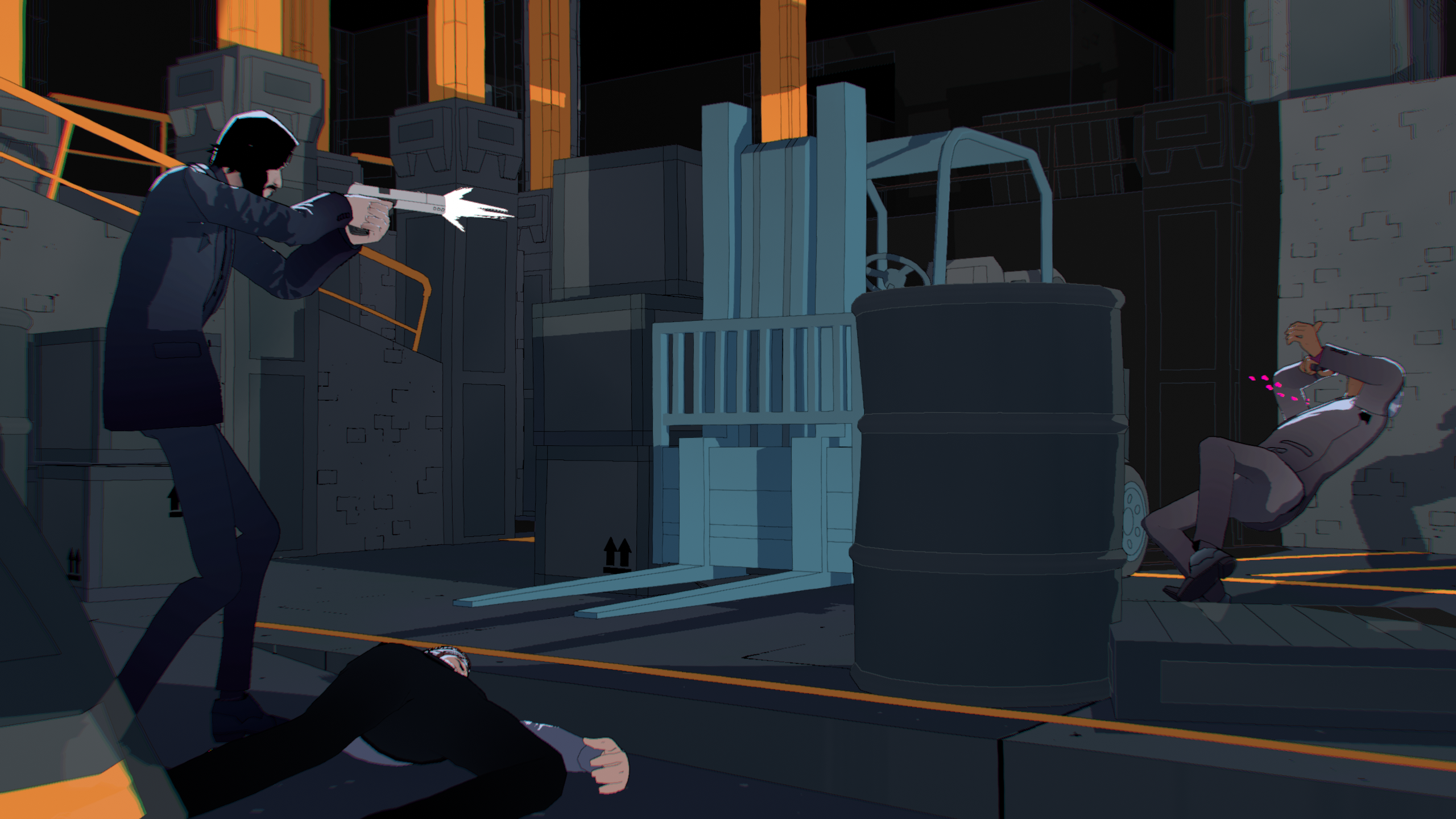 Good Shepherd Entertainment, in conjunction with Lionsgate and independent developer Bithell Games have released John Wick Hex on PS4. This unique action-driven timeline strategy game is available today for $19.99 via the PlayStation®Store.

Created in close collaboration with the creative and stunt teams behind Lionsgate’s hit franchise, John Wick Hex captures the unique feel of tactical combat from the films, blurring the line between action and strategy. Each move has its own risks and rewards, and every weapon changes the tactics at hand. Ammo is limited and realistically simulated, so time your reloads and make each choice count.