King of Fighters XIV Is Stylin’ On Ya With New DLC!

With King of Fighters XIV announced as a main game for EVO 2017, you know that SNK has to keep upping the ante! The version 1.10 update gave the game a huge graphical overhaul and now even more options are being added to customize your favorite characters!

Throughout 2016, news of King of Fighters XIV characters came to us in teams; we barely ever had a solo update. Shun'ei gets serious as he donwwwww s his kung-fu suit. He still has to rock to the funky beat as the headphones are still present.

Nakoruru has always taken her duties seriously. As a shrine priestess, she has protected Mother Nature for decades. I guess it is only fitting that twenty-four years later she don a high school uniform. She is lucky that she doesn't sem to age and can still pull it off. Decide for yourself if Nakoruru is the most kawaii student at Kamuikotan Girls' School. Both of these costumes are available in the PlayStation Store now for $2.99 each. 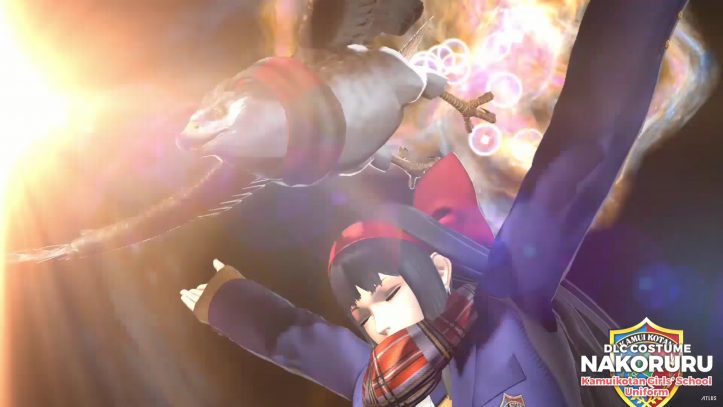