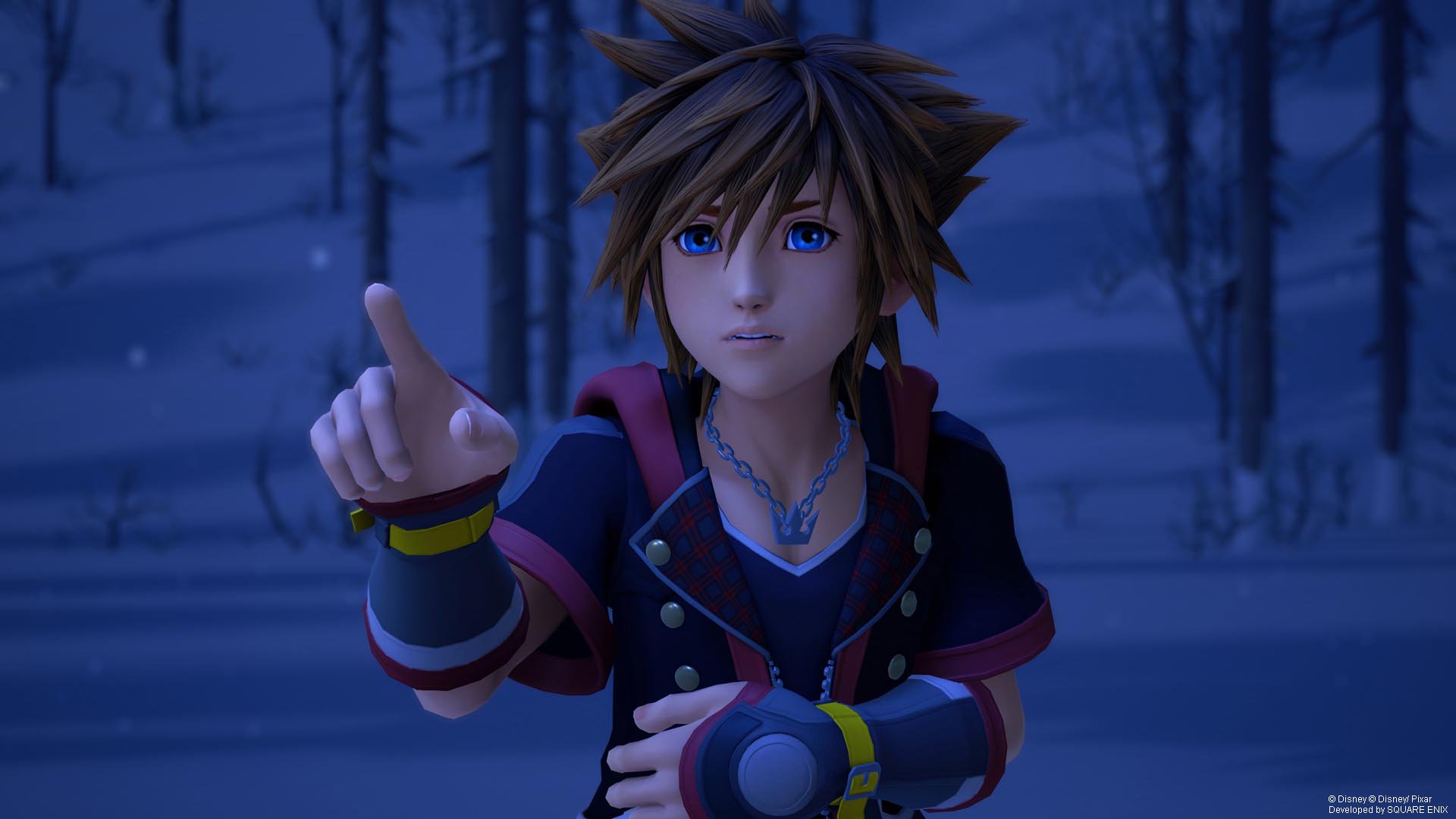 The Kingdom Hearts All-In-One Package will satisfy the need of fans who do not already have the whole story on PS4. Yes, all two of you. Just for the sake of clarity, here is a complete rundown of what you will get:

The package will retail for $49.99 and it DOES NOT include the Kingdom Hearts III Re Mind DLC. That said, calling it “All-In-One” is a bit misleading, isn't it? If you still wish to pick this up, it will be available on March 17, 2020, exclusively on PS4.