Kingsman 3 Will Be A Prequel And Be Eggsy Free 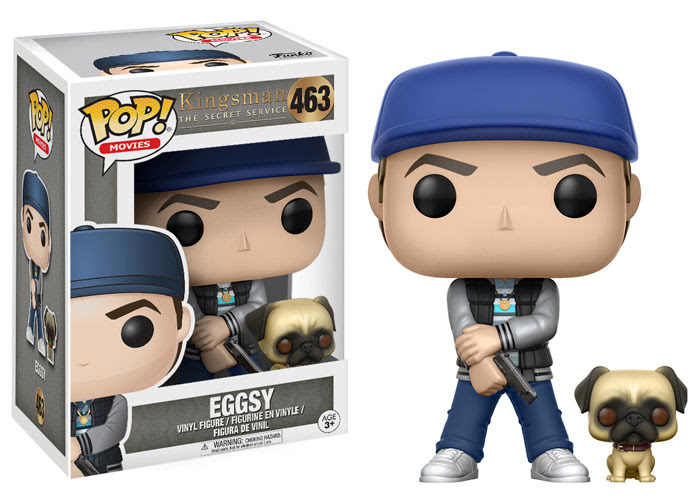 Fans of the Kingsman film series will be excited to hear that the third film is a go, but sadly the film will go on without Taron Egerton's Eggsy. Egerton shared the news during a press interview for Robin Hood on Yahoo! Movies UK.

“I don't know how hot off the press this is, and I think I'm allowed to say it, but I'm not in the next Kingsman movie,” he said during the interview.

While Egerton's Eggsy will not be in the third installment, the door is not closed on future adventures. Egerton confirmed that Kingsman: The Golden Circle was not the last adventure for the rebel-turned spy. Egerton's next big-screen adventure as, Robin Hood, hits theaters later this month.

Various news outlets, most notably Comicbook.com, have reported that Kingsman 3 will take place in WWI, and Ralph Fiennes will be the lead in this story. If it allows Mark Strong's Merlin and Colin Firth's Harry Hart back in the films, I am all for it.