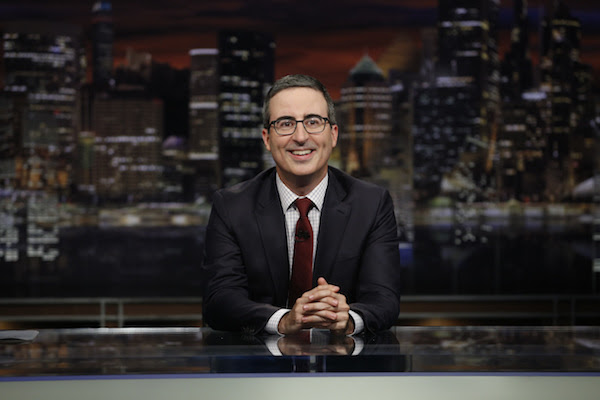 John Oliver's Last Week Tonight kicks off its sixth season this Sunday, Feb. 17th at 11 PM ET on HBO. John Oliver's take on news, politics, and world events has become a hit for HBO with the show being renewed through 2020.

The Emmy award winning news show will surely have lots to cover with the recent government shutdown and the continued turmoil within the Trump administration. Fans that miss the season premiere can watch in on HBO Now, HBO Go, and HBO On Demand.