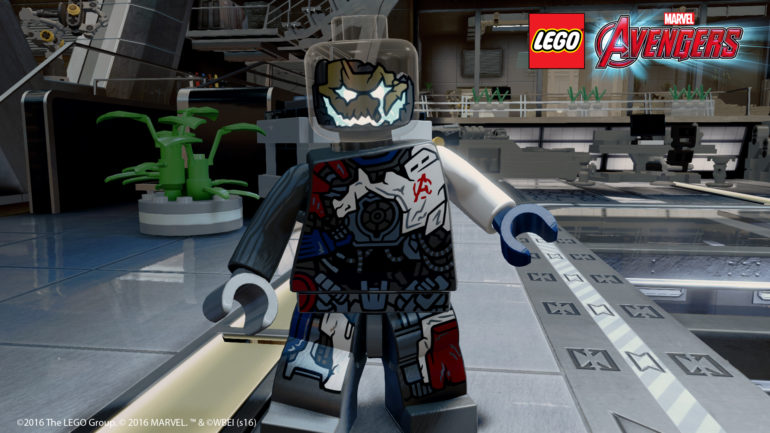 Lego Marvel's Avengers is the long awaited follow-up to Lego Marvel Super Heroes and you better have your tickets ready! You know, because Stan Lee is collecting them in one of his many cameos. With a story mode that spans two Phase One movies and four from Phase Two, you had better believe that is just the tip of the iceberg. From Ant-Man to Devil Dinosaur to Fin Fang Foom, this game has tons of Marvel favorites from just about every era of the Avengers. With an added focus on teamwork, several characters will partner up for combo attacks to clear out enemies faster.

Sometimes the focus is . . . not so much on teamwork:

Regardless of who your favorite team-ups may be, Lego Marvel's Avengers has you covered. Look for the next R.A.G.E. Works SlickStream to feature Earth's Mightiest Heroes! There is gonna be a whole lot of