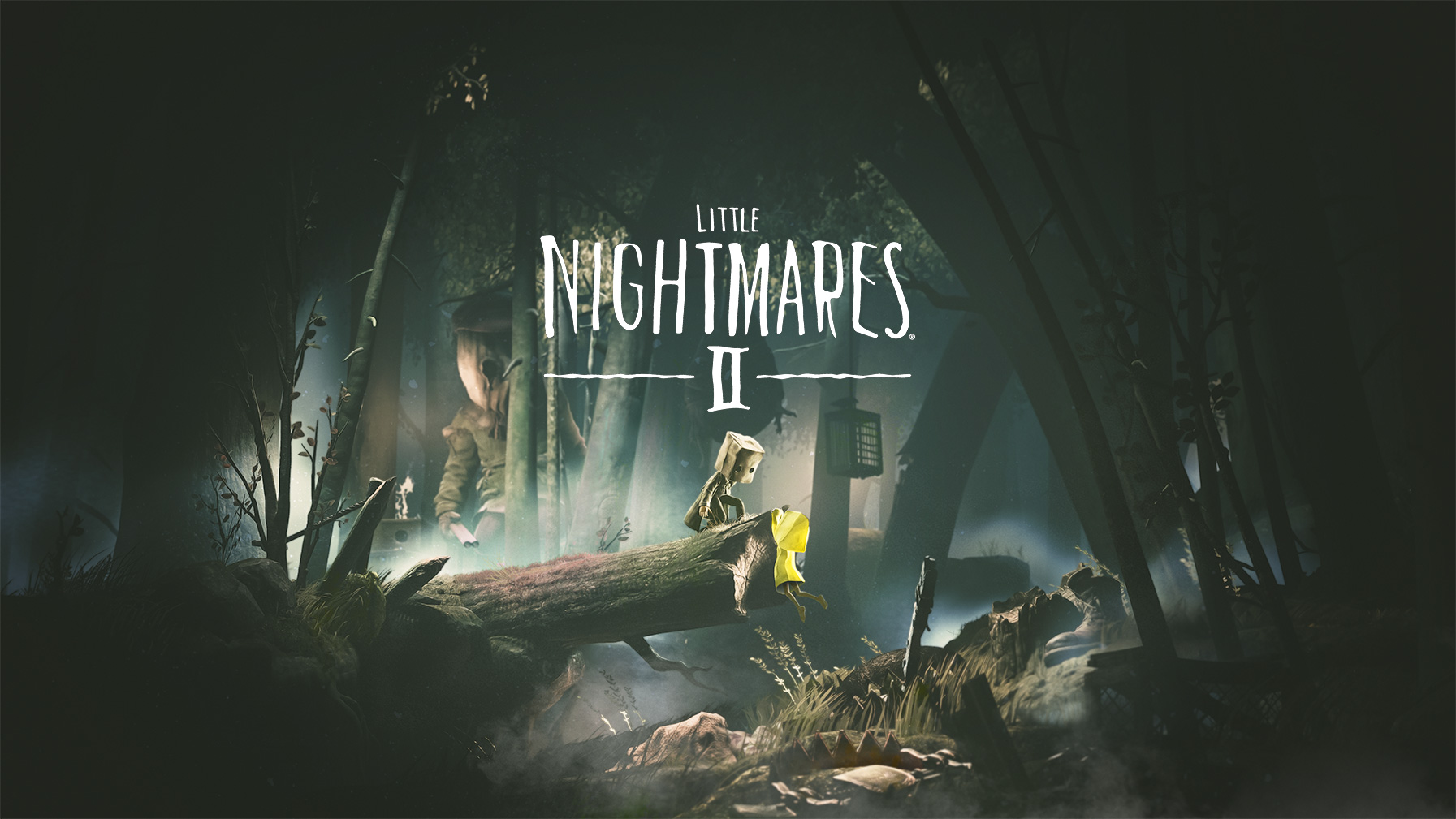 Little Nightmares II is now available on PlayStation 5 and Xbox Series X with enhanced visuals and effects. Current owners of the game on Steam and GOG will get the update for free. Players who own the game on PS4 and Xbox One will be able to upgrade for free as well. Otherwise, the standard edition is $29.99; the deluxe edition is $39.99.

Supermassive Games and Bandai Namco relaunched Little Nightmares II to take advantage of new console capability. The new-generation version of the game will offer several enhancements compared to the original title. First, a Performance mode will put the game in 2160p and 60 fps. There will also be a Beauty Mode improving the game’s resolution to 4K with a dynamic resolution and 30 fps. Here are the full details of what the Enhanced Edition includes:

The PC version will also benefit from these enhancements, which will be customizable for players.

Little Nightmares II follows the story of Mono, a young boy trapped in a world distorted by the humming transmission of a distant Signal Tower. Together with Six, the girl in a yellow raincoat, he sets out to discover the grim secrets of the world whilst fleeing from the monstrous residents out to capture him. The original version is also available on PlayStation 4, Xbox One, Nintendo Switch and Google Stadia. For more details, please visit the official website.