Logitech Announces New Headsets That Go Beyond Gaming Use 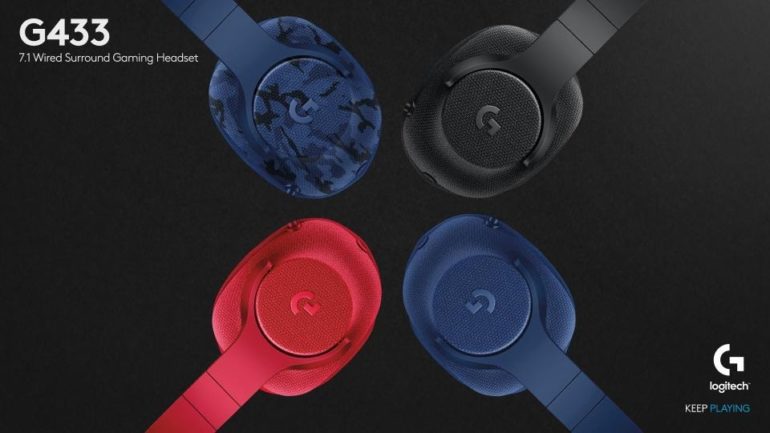 Logitech G announced two new headsets today that blur the line between gaming headset and music headset. The Logitech G433 7.1 gaming headset and Logitech G233 prodigy gaming headset combine high-quality audio tech and fashion forward design to allow gamers to move from headshots in Call of Duty to listening to music on Spotify. Now let's get to the specs and some pics.

Both headsets feature advanced Pro-G drivers made with hybrid mesh materials that provide high-quality audio. The drivers deliver clear highs and lows with minimal distortion. Logitech G optimized the sound quality for analog reproduction and digital USB output, so the sound profile is accurate on any source.

Additionally, the Logitech G433 uses DTS Headphone:X® 7.1 for the latest in high fidelity surround sound. Highly realistic DTS Headphone:X technology accurately replicates 7.1 speaker placement and audio positioning, so you can hear in-game environmental effects and positional audio that game designers intend you to hear, such as how far away enemies are and which direction they are coming from. You can also tune the volume levels for each of the seven audio channels. 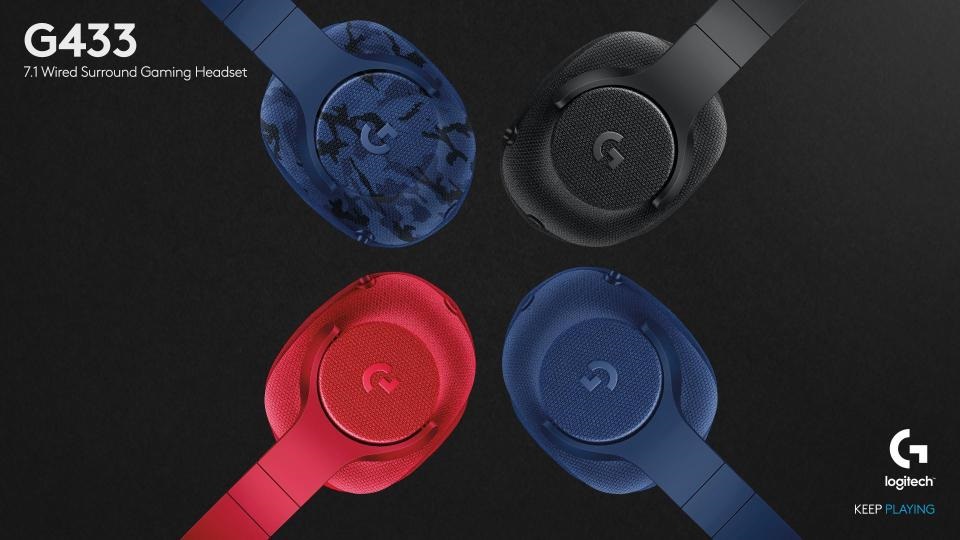 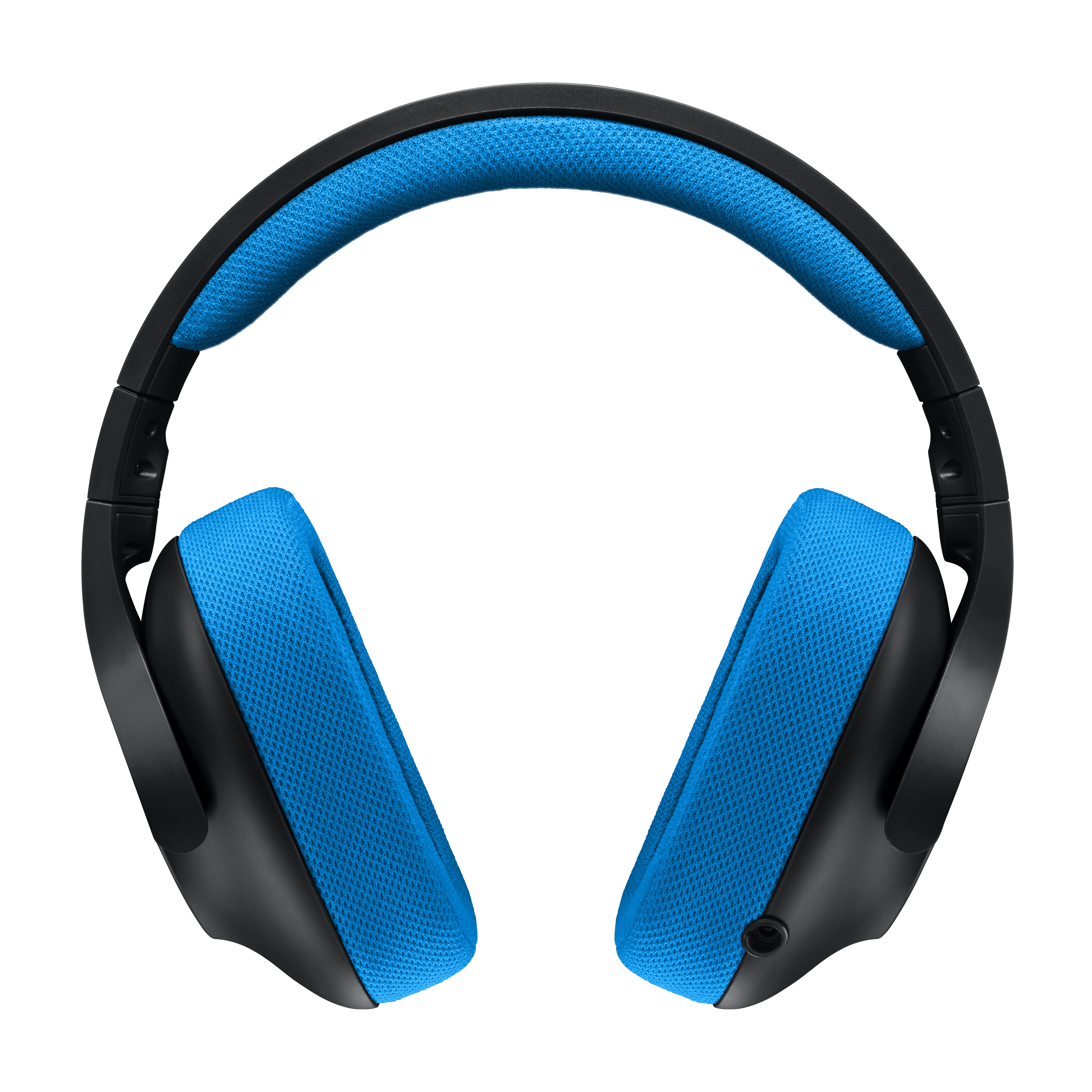 Both headsets feature sports mesh ear pads that are breathable and can be easily removed for cleaning. The Logitech G433 also comes with a second set of microfiber ear pads, so you get a choice of what material is best for you.

Both headsets feature a removable, high-quality boom microphone with a micro pop filter for crystal-clear voice chat and communications. And they both work with PCs, consoles (including Xbox One, PlayStation®4, and Nintendo Switch™) and mobile devices. Both G433 and G233 are officially Discord Certified — guaranteeing the highest levels of audio and voice clarity.
Pricing and Availability

The Logitech G433 and Logitech G233 gaming headsets are expected to be available at global retailers in June 2017 for suggested retail prices of $99.99 and $79.99, respectively.