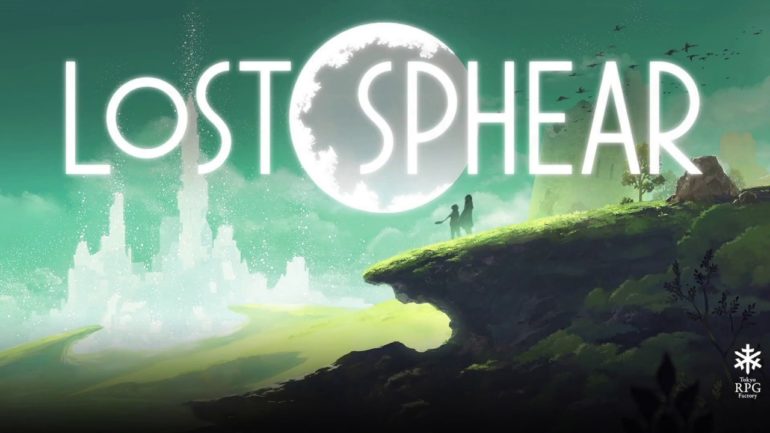 Tokyo RPG Factory, the SQUARE ENIX® studio dedicated to creating games that blend Japanese role-playing games with the latest technology for a new generation of gamers, has announced their all-new title, Lost Sphear (read as “Lost Sphere”). The title is set to arrive on the PlayStation®4 computer entertainment system, Nintendo Switch™ console, and STEAM® in early 2018 for $49.99. 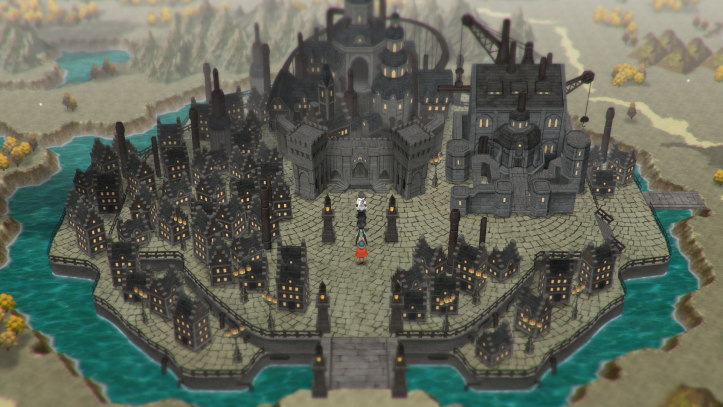 The adventure of Lost Sphear begins in a remote town where a young boy, Kanata, awakens from a devastating dream to find his hometown disappearing. To stop the world from being lost forever, Kanata and his comrades set out to rebuild the world around them with the power of Memory by manifesting thoughts into matter. 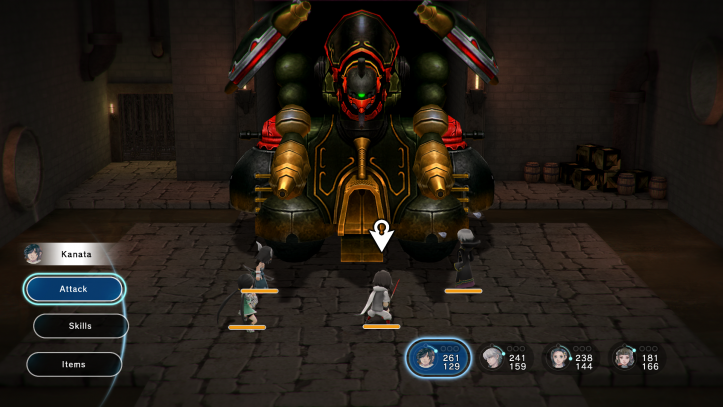 Expanding upon the beloved features from their debut title, I Am Setsuna™, Lost Sphear features an enhanced gameplay system with a revamped ATB battle system where players can strategize and freely adjust their placement mid-fight, seamless environments, and various locations to explore. 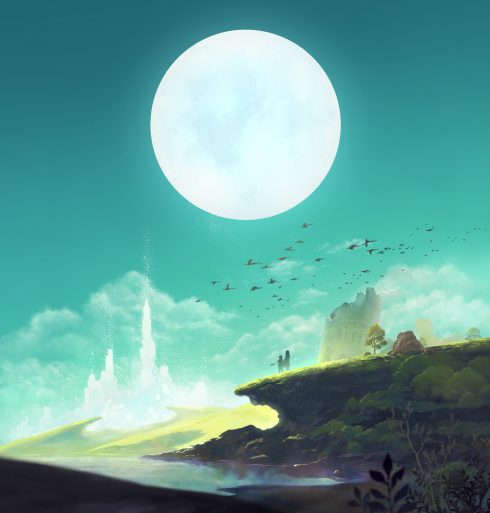