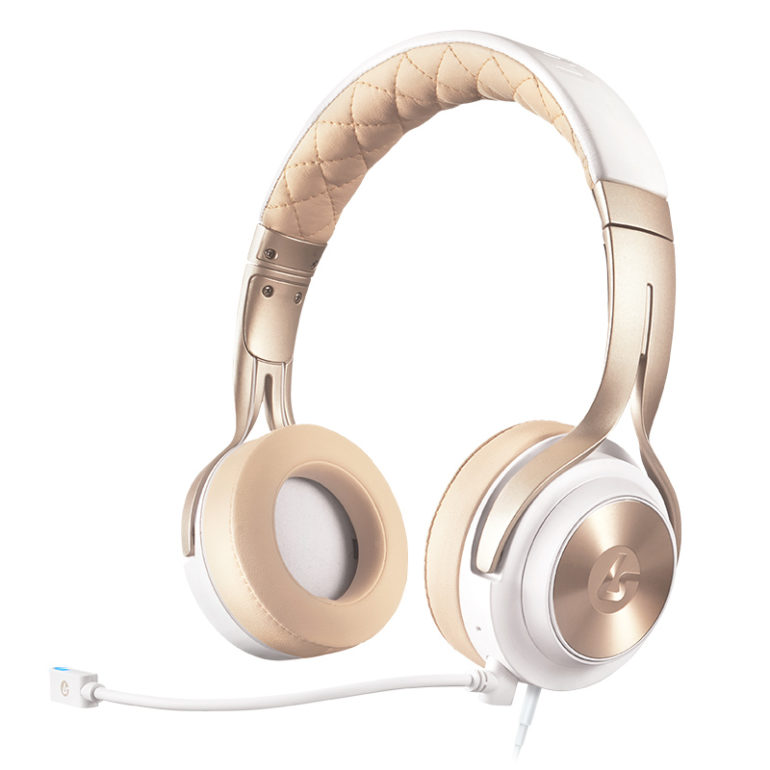 LucidSound wants to give new Nintendo Switch owners an opportunity to up their audio experience with the announcement that their LS20 Amplified Universal Gaming Headset is compatible with the Nintendo Switch.  The LS20 headset is currently available at retailers and will be a perfect compliment for Nintendo's console when it arrives on March 3, 2017.

The LS20 is designed with the gamer in mind, featuring the acclaimed LucidSound ear-cup control which will allow players to adjust audio simply by rotating their ear-cup and mute audio with a simple press. The radically innovative control scheme means an end to awkward buttons, switches, and dials, allowing gamers to adjust their audio without taking concentration away from the game.

“We engineered the LS20 from the ground up to provide next-generation audio and intuitive control to portable gamers and we believe our headset will prove to be the go-to choice for Nintendo Switch players,” said Chris Von Huben, CEO of LucidSound. “It’s clear that Nintendo has reinvented gaming yet again and our headset is ideally positioned to take advantage of the unique methods of play offered by the new console. Whether using at home or away, the LS20 provides modern gamers with a superior audio experience and we can’t wait to introduce the LucidSound difference to a wider audience come March 2017.”

40mm speakers with neodymium magnets provide deep bass and clear highs, complete with the carefully crafted, signature LucidSound audio acoustics. Bass-Boost enhances the low-end yet further, ideal for shooting games such as Splatoon™ 2, and built-in mic-monitoring allows players to hear their own voice through the headset. Lastly, the LS20 features a removable boom mic as well as an integrated hidden mic, affording truly universal use and sporting an understated design that uses premium materials including an aluminum frame.

Available now at leading retailers for around $99.99, the LS20 Amplified Universal Gaming Headset is compatible with Nintendo Switch as well as a wide range of gaming formats including the PlayStation®4, Xbox One, PC/MAC, mobile phones, and smart devices.