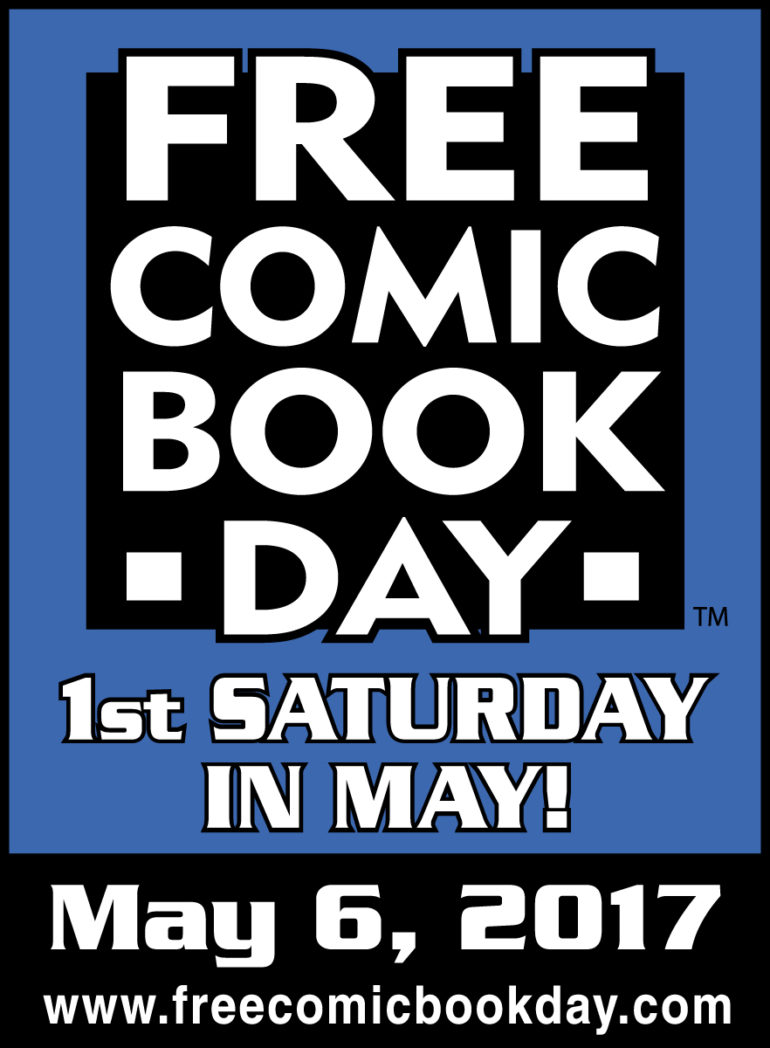 Marvel is leveraging their ABC relationship to get Free Comic Book Day some press next month. The press comes courtesy of Good Morning America where Marvel will not only promote the annual Free Comic Book Day events but also celebrate the launch of Secret Empire.

Marvel fans can tune into Good Morning America on May 5th and see what else Marvel has up their sleeve and of course visit local retailers on May 6th for Free Comic Book Day.

New York, NY – April 7th 2017 – Marvel is proud to announce that on Friday, May 5th, as part of the excitement surrounding this year’s Free Comic Book Day and the launch of Secret Empire, Marvel Comics will make a very special appearance on ABC’s “Good Morning America” to spotlight all the fun that will be made available within participating nationwide comic shops on Free Comic Book Day, Saturday, May 6th. To find a participating comic shop near you visit freecomicbookday.com.

Stay tuned to Marvel.com for the latest breaking news from Marvel.  Follow Marvel on Facebook at www.facebook.com/marvel and be sure to join the conversation on Twitter with #Marvel and don’t forget to follow us at @Marvel.